Estonia enjoys strong economic growth and low unemployment, but regional differences in the country of just 1.3 million people are vast. 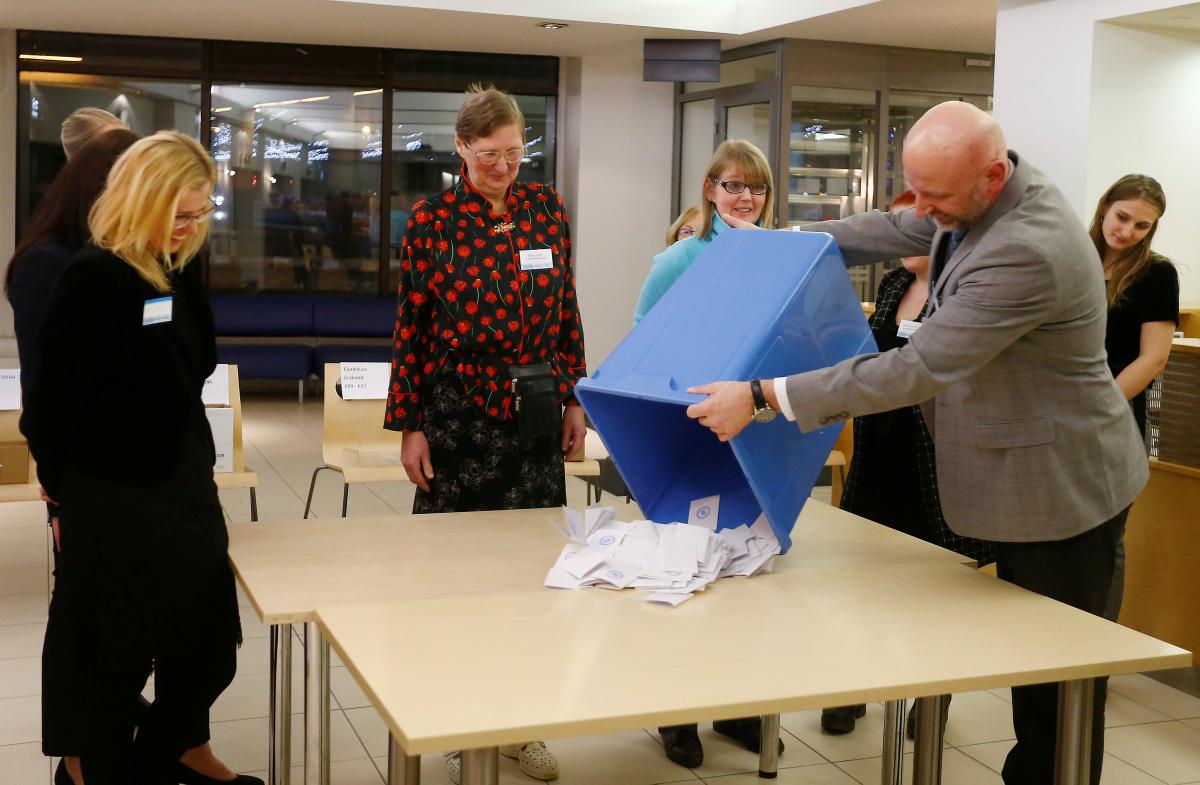 The results put Reform leader Kaja Kallas in the pole position to become the country’s first female prime minister, although she will have to tackle difficult negotiations to form a governing coalition, according to Reuters.

Most opinion polls since late last year had put Centre in front, although recent surveys indicated a tight race, with some suggesting pro-business Reform could pull ahead.

“I have to admit I prepared two speeches,” Kallas said near midnight speaking to a cheering crowd of her supporters. “Now starts the real work to form the government and start to govern this country more intelligently.”

Reform won 28.8% of the vote, giving it 34 seats in the new 101-seat parliament. Centre stood at 23.1% and the far-right EKRE at 17.8%, more than doubling its vote from the previous election, said the State Electoral Office.

EKRE’s success could lead to a coalition of Estonia’s main rivals - Ratas’ traditionally pro-Russian Centre and pro-Western Reform – which have not governed together since 2003.

Estonia enjoys strong economic growth and low unemployment, but regional differences in the country of just 1.3 million people are vast.

EKRE’s heartland consists of the counties farthest from the capital, Tallinn, areas where its promise to shake up politics resonated with many voters. A fiercely anti-immigrant message lifted its support during the European migration crisis in 2015 and it has held on to the gains since then.

If you see a spelling error on our site, select it and press Ctrl+Enter
Tags:electionEstoniaopposition