News of the activity comes just days after other satellite imagery showed that North Korea has rapidly rebuilt a satellite launch facility on the country's west coast. 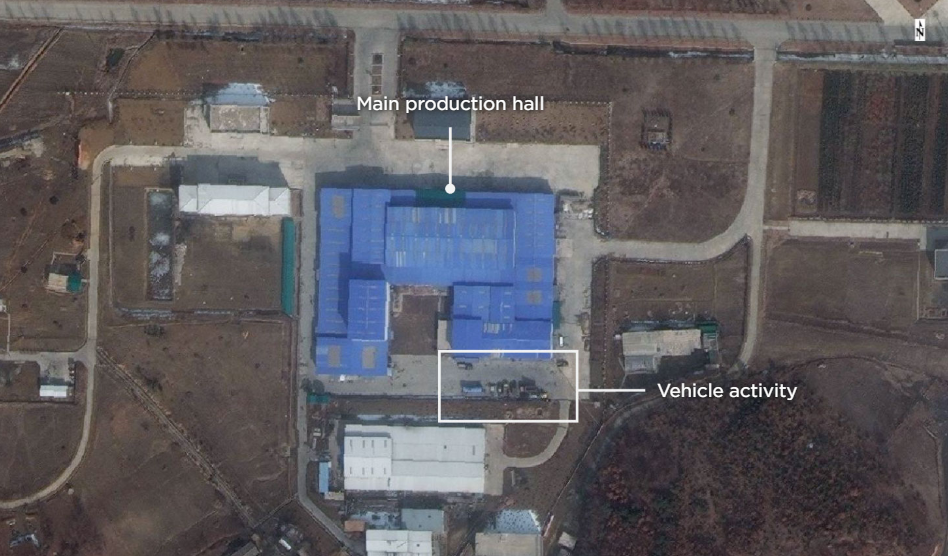 Commercial satellite imagery of a facility near Pyongyang suggests that North Korea is preparing to launch a missile or space rocket in the near future.

The images are of a site known as Sanumdong — a facility where North Korea has assembled some of its intercontinental ballistic missiles and satellite-launching rockets, NPR reported.

The images, taken February 22 by DigitalGlobe and shared exclusively with NPR, show cars and trucks parked near the facility. Rail cars sit in a nearby rail yard, where two cranes are also erected.

Read alsoTrump on possible rebuilding of missile test site in N.Korea: "I would be very disappointed" – media

"When you put all that together, that's really what it looks like when the North Koreans are in the process of building a rocket," says Jeffrey Lewis, director of the East Asia Nonproliferation Project at the Middlebury Institute of International Studies at Monterey, Calif., who has studied the images.

News of the activity comes just days after other satellite imagery showed that North Korea has rapidly rebuilt a satellite launch facility on the country's west coast. Known as the Sohae Satellite Launching Station, the site has been used for several attempted space launches over the years, most recently in 2016.

Additional images of the Sanumdong site taken Friday by another company, San Francisco-based Planet, show that vehicle activity has died down and that one of the cranes has disappeared. That could mean that workers have paused work on an ICBM or rocket, perhaps while awaiting further parts.

Or it could mean a missile or rocket has already left the facility.

"According to Planet imagery, I can definitely say the train has left the station," says Melissa Hanham, a North Korea expert with the One Earth Future Foundation. "But I can't unfortunately use X-ray vision to see what's on the train and tell whether it's a civilian space launch vehicle or a military ICBM."

One possible destination would be the Sohae Satellite Launching Station. Lewis says there's no easy way to tell whether a train has carried missile or rocket parts to Sohae because the rail yard there has a roof over it to prevent satellite snooping.

Lewis says he believes it's most likely that the North Koreans are preparing to launch a satellite into orbit. Prior to the 2018 thaw between Kim and Trump, North Korean officials had been saying they planned to launch two satellites, Lewis says. And he says Kim reportedly visited the Sanumdong site at the end of 2017 in order to prepare.

"We know that a space launch was a thing that the North Koreans were talking about doing," he says.

Lewis also says such a launch should not necessarily be regarded as an aggressive move. Rockets used to launch satellites are usually unsuitable for use as long-range missiles, he notes. "They would really make quite a poor ICBM," he says. "I think U.S. foreign policy has been far too obsessed with North Korean space launches."

But speaking at a briefing on Thursday, a senior State Department official said that the U.S. would regard any launch, including a space launch, as a violation of the goodwill between Trump and Kim. "Let me just say, in our judgment, launch of a space launch vehicle from [Sohae] in our view would be inconsistent with the commitments that the North Koreans have made," the official told reporters.

"It seems like the two parties are moving farther apart rather than closer," Hanham says. "I hope that there isn't an overreaction by the United States to a space launch." 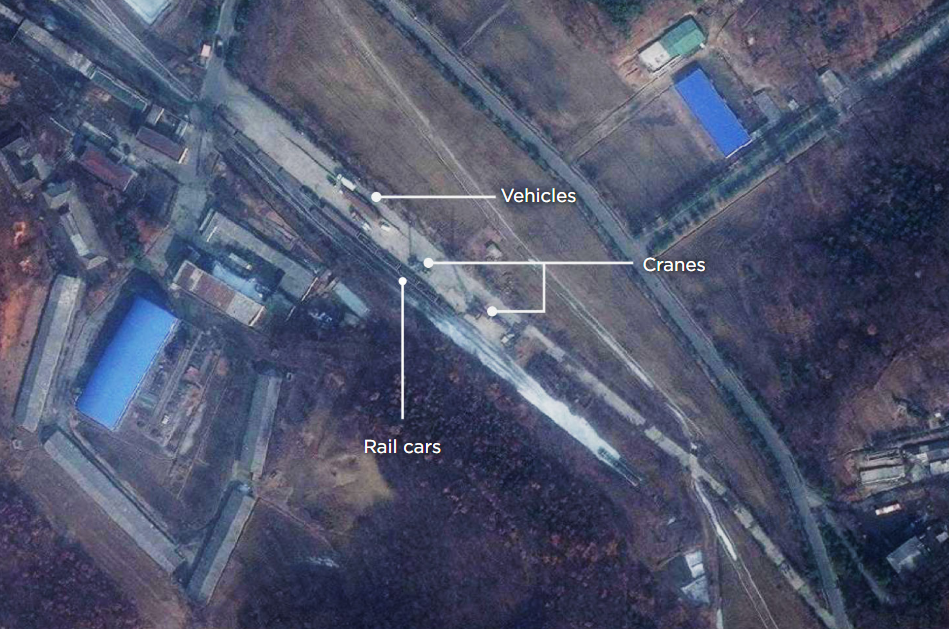