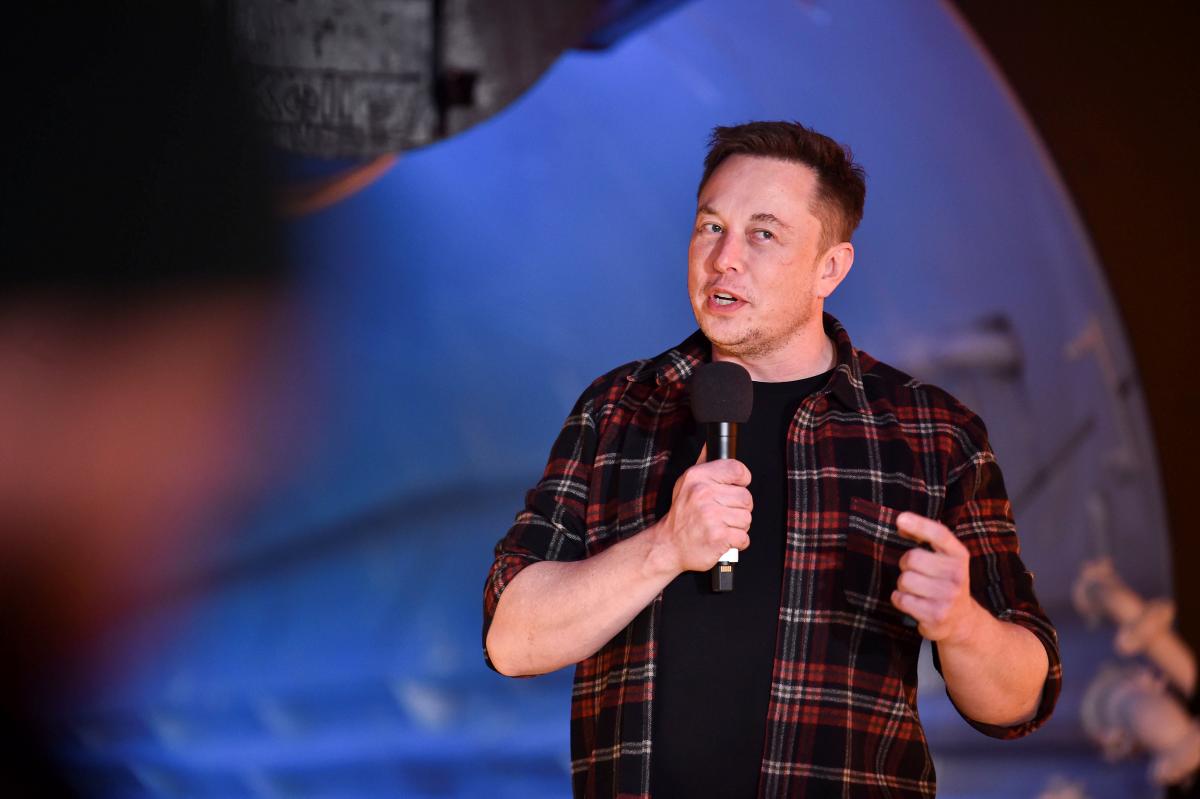 Thus, Musk reacted to a comment by user @compdemon that "Most 'Russia engineering' [was] born in [the] USSR and [had] Ukrainian engineers and scientists in origin. During all 28 years of existence [the] Russian Federation didn't make any space revolution, still using old Soviet legacy."

As UNIAN reported earlier, the State Space Agency of Ukraine (SSAU) wants to build a spaceport outside the Curtin air base in the Kimberley, pitching the idea as an answer to Australia's decades-old dream to host its own launch facility.

If you see a spelling error on our site, select it and press Ctrl+Enter
Tags:RussiaUkraineUSAUSSRengineeringElonMuskspace