Western and southwestern parts of the country are expected to bear the brunt of the storms in the days ahead. 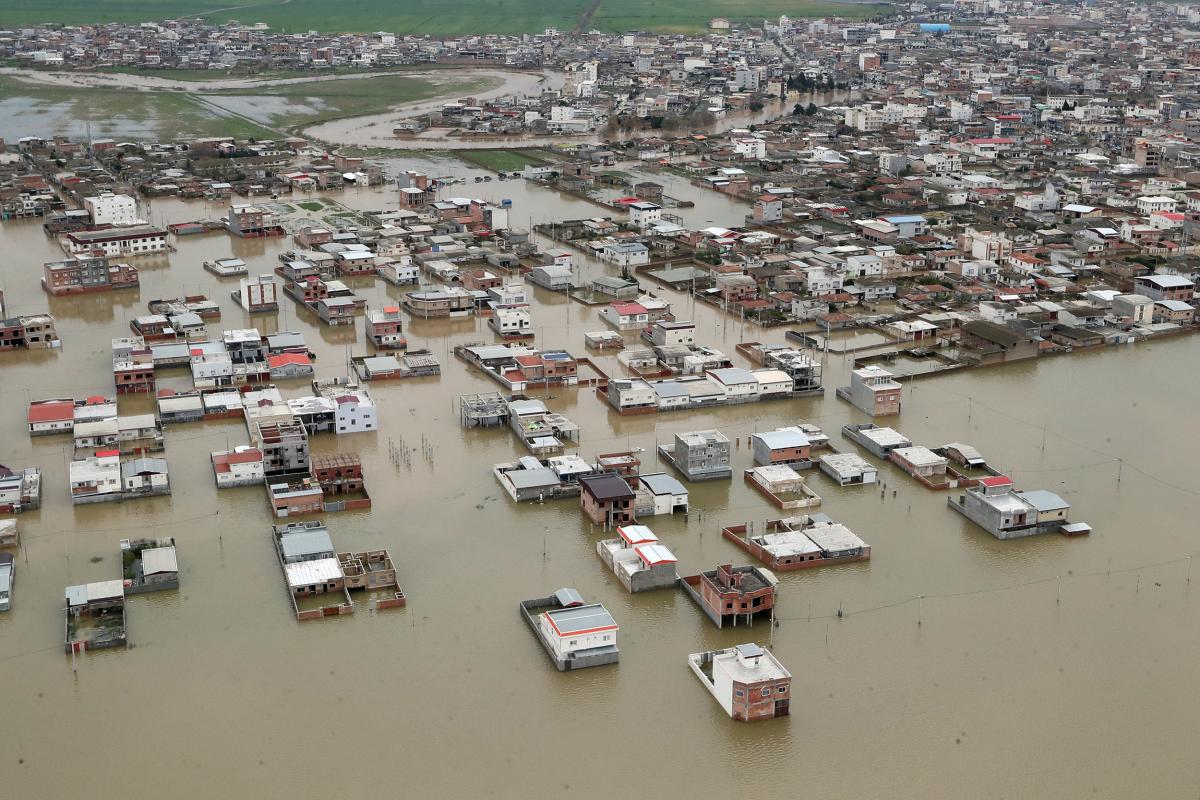 Authorities in Iran worked on Saturday to evacuate villages threatened by flooding in southwestern areas as forecasters predicted more of the heavy rains that have killed at least 45 people this week, state media reported.

State television said at least 11 villages lying near the Dez and Karkheh rivers in the oil-rich southwestern province of Khuzestan were being evacuated as officials released water from two major dams along the rivers due to forecasts for more rain, Reuters reported.

Energy Minister Reza Ardakanian, who is in charge of water resources, said authorities were working round-the-clock to "control floodwaters and to minimize possible damage."

"It's estimated that in the next five days about three billion cubic meters of water will flow into dam reservoirs in Khuzestan due to rainfall... 1.8 billion of which (is above capacity and) will have to be released," he told state television.

Government officials have said no cities will have to be evacuated but that damage to villages and farms near rivers is likely, vowing to compensate farmers for the loss of crops or livestock.

At least 45 people were killed earlier this week in flash floods in northern and southern Iran after the heaviest rains recorded in Iran in at least a decade, the state news agency IRNA quoted Health Minister Saeid Namaki as saying.

Western and southwestern parts of the country are expected to bear the brunt of the storms in the days ahead.

Police renewed calls for people to avoid unnecessary journeys even though Iran is celebrating the Nowruz new year holiday, a time when many families travel.

Iran has implemented measures to stop the rainfall and flooding affecting its main crude oil export terminal on Kharg Island in the Gulf, the head of the Iranian Oil Terminals Company told the semi-official news agency Mehr on Saturday.

National Iranian Gas Company said earlier that its pipeline network had not been affected by the bad weather. 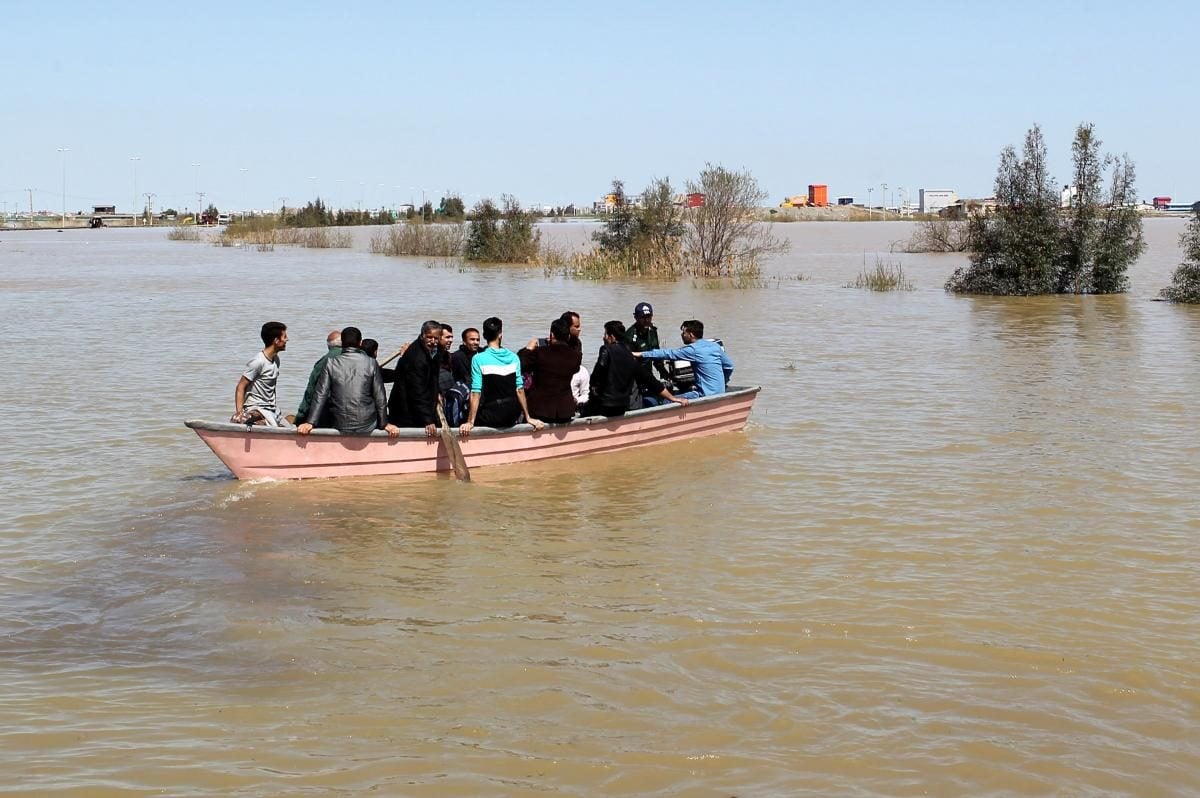 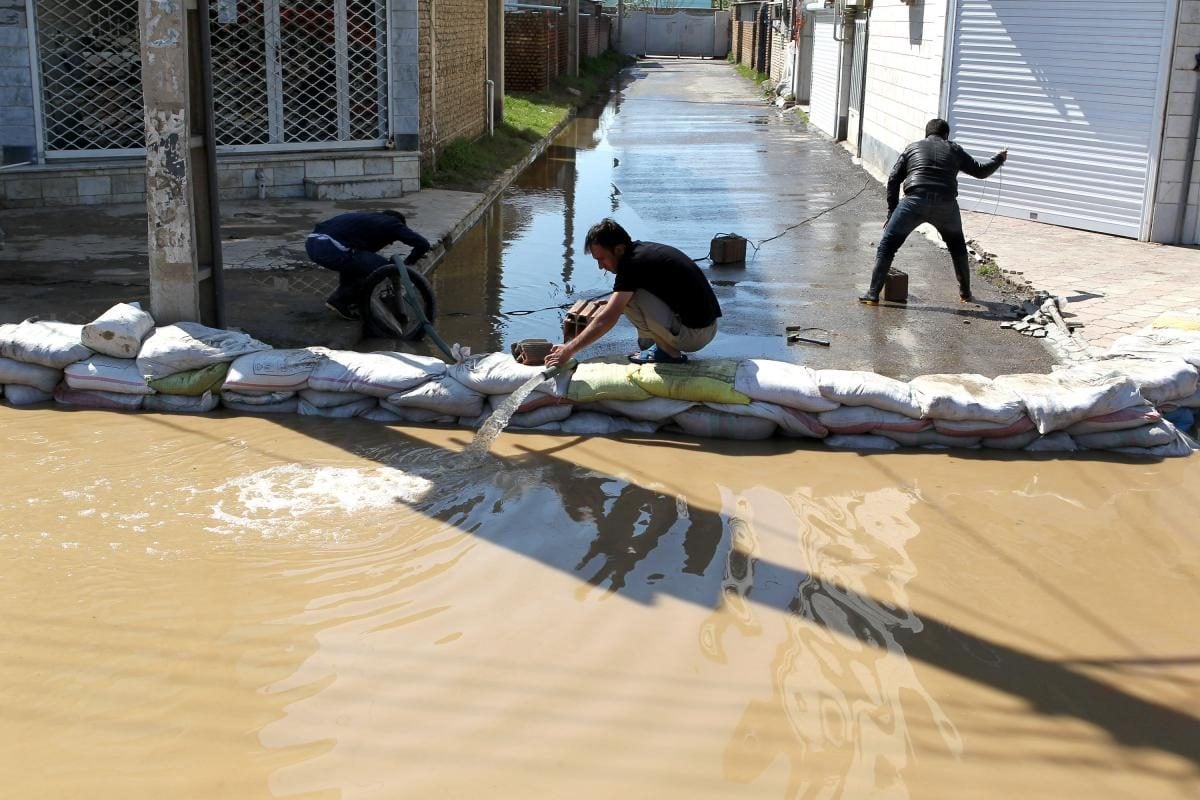 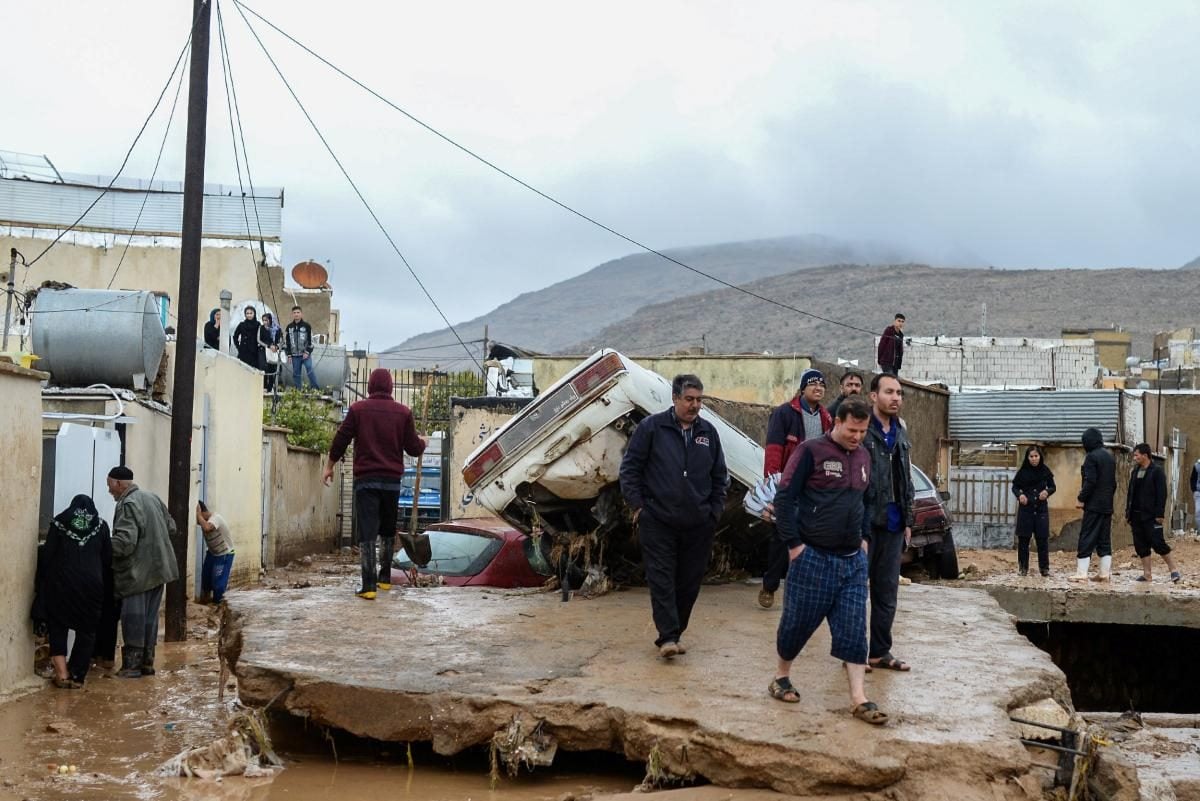 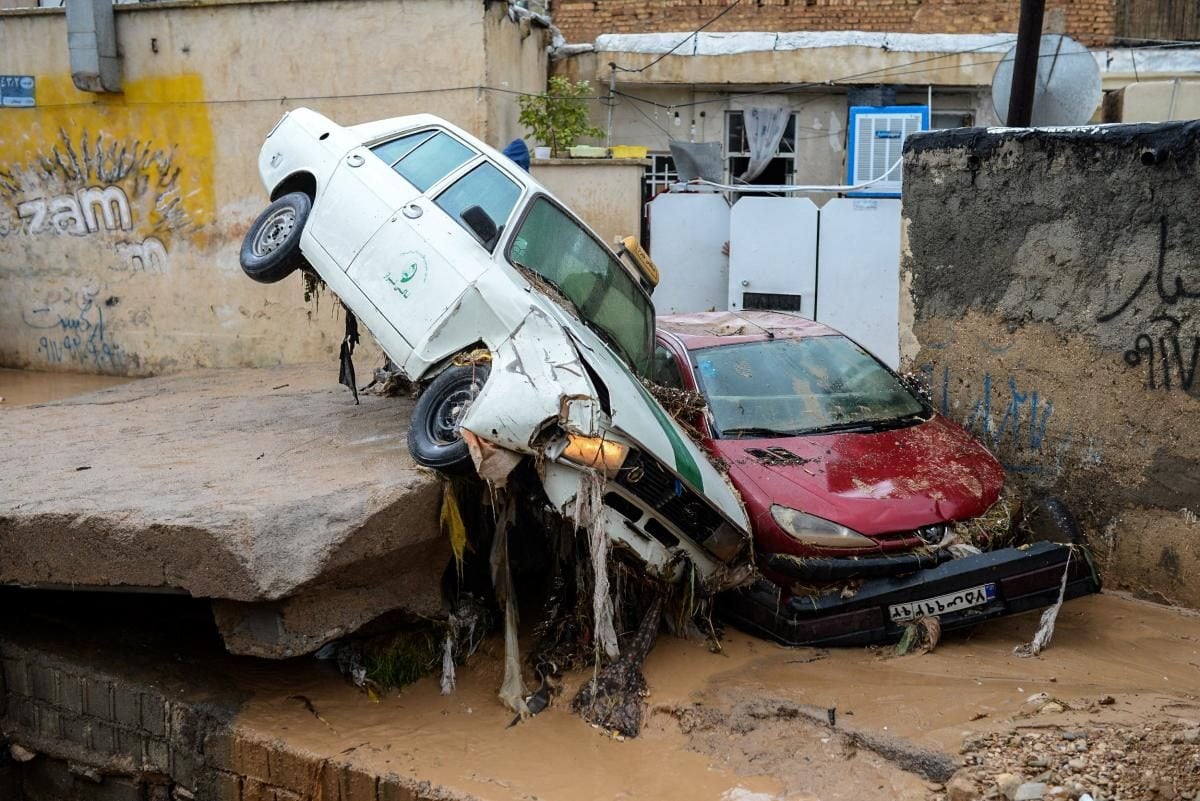 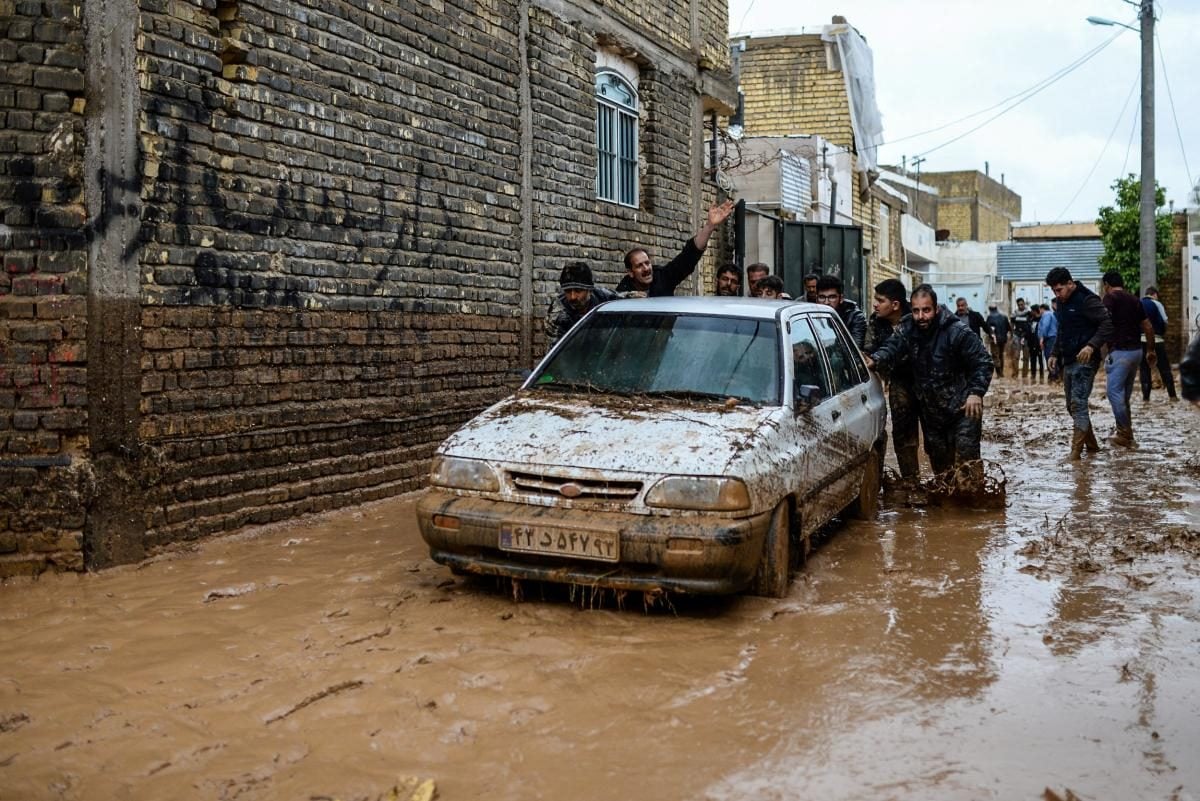 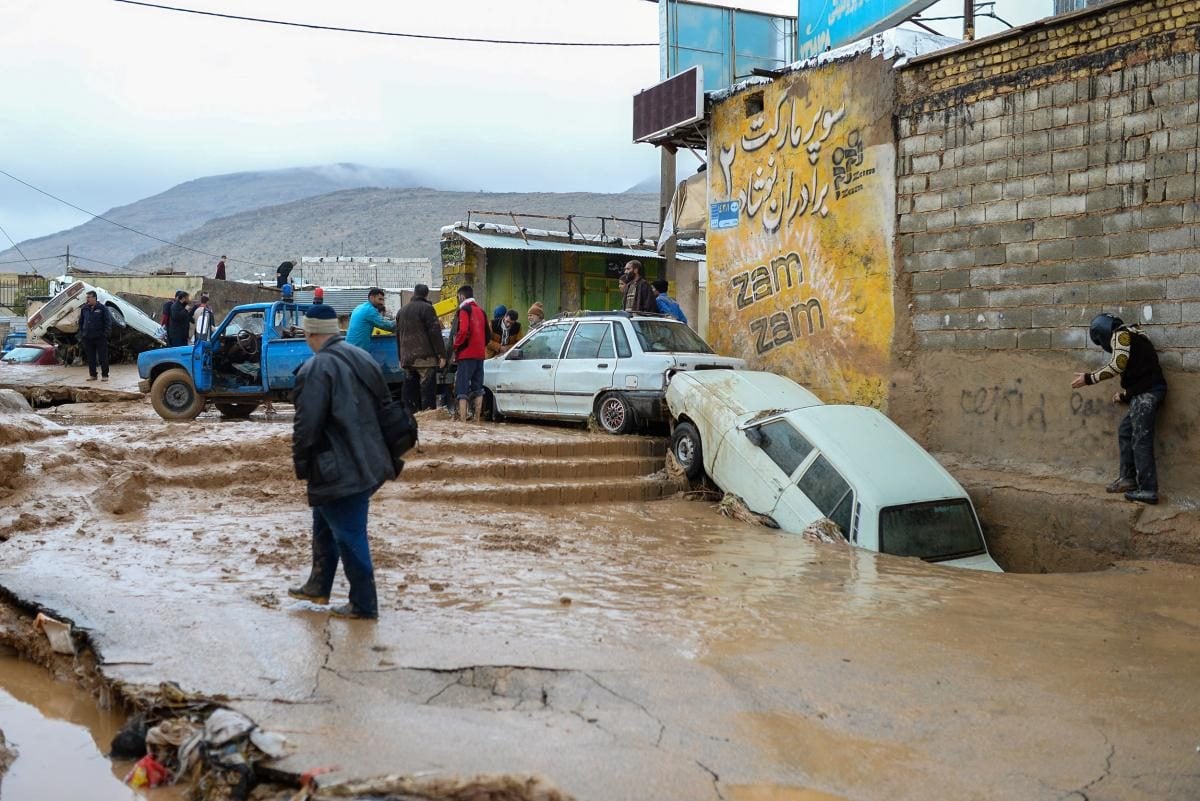 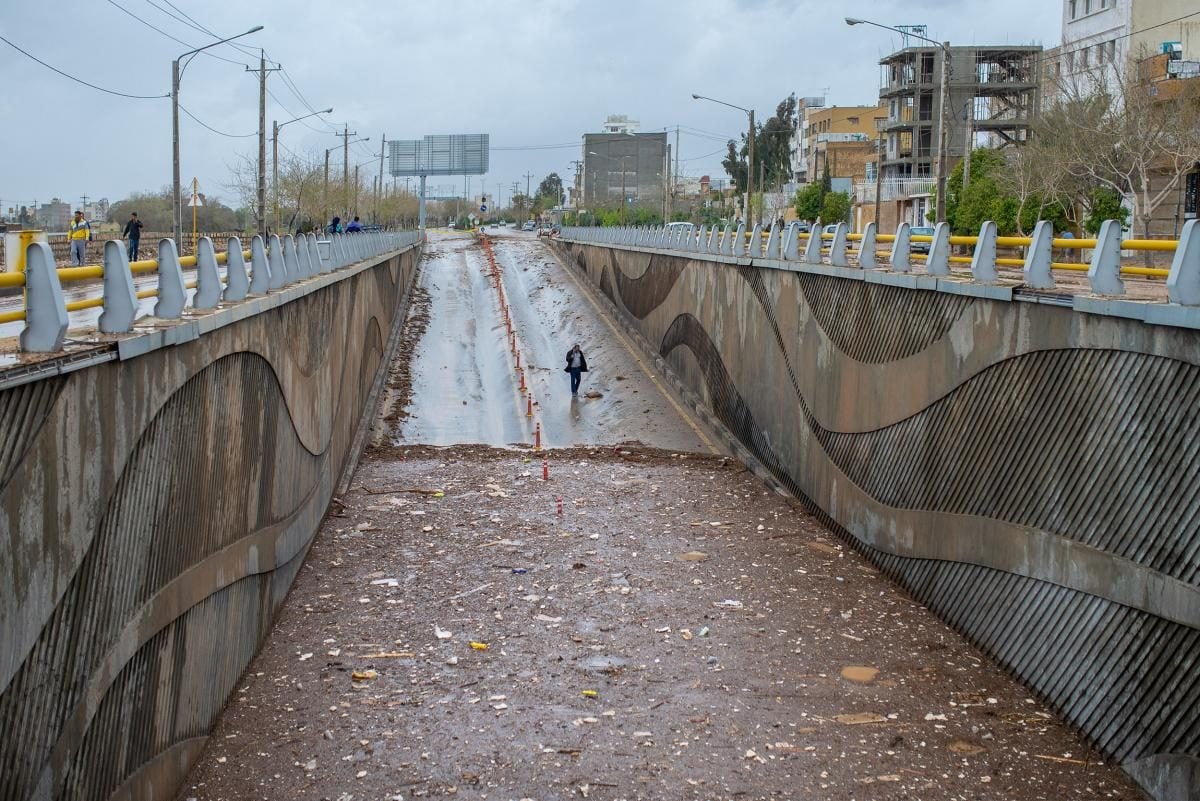 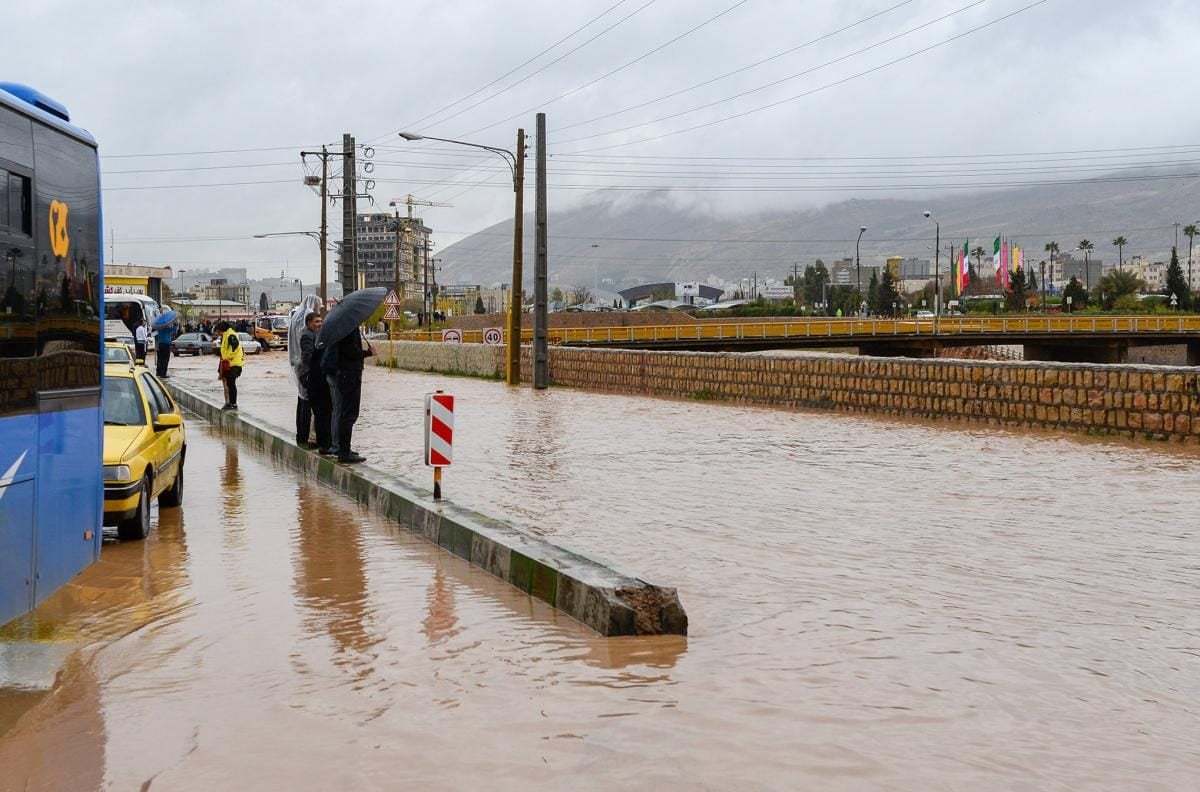 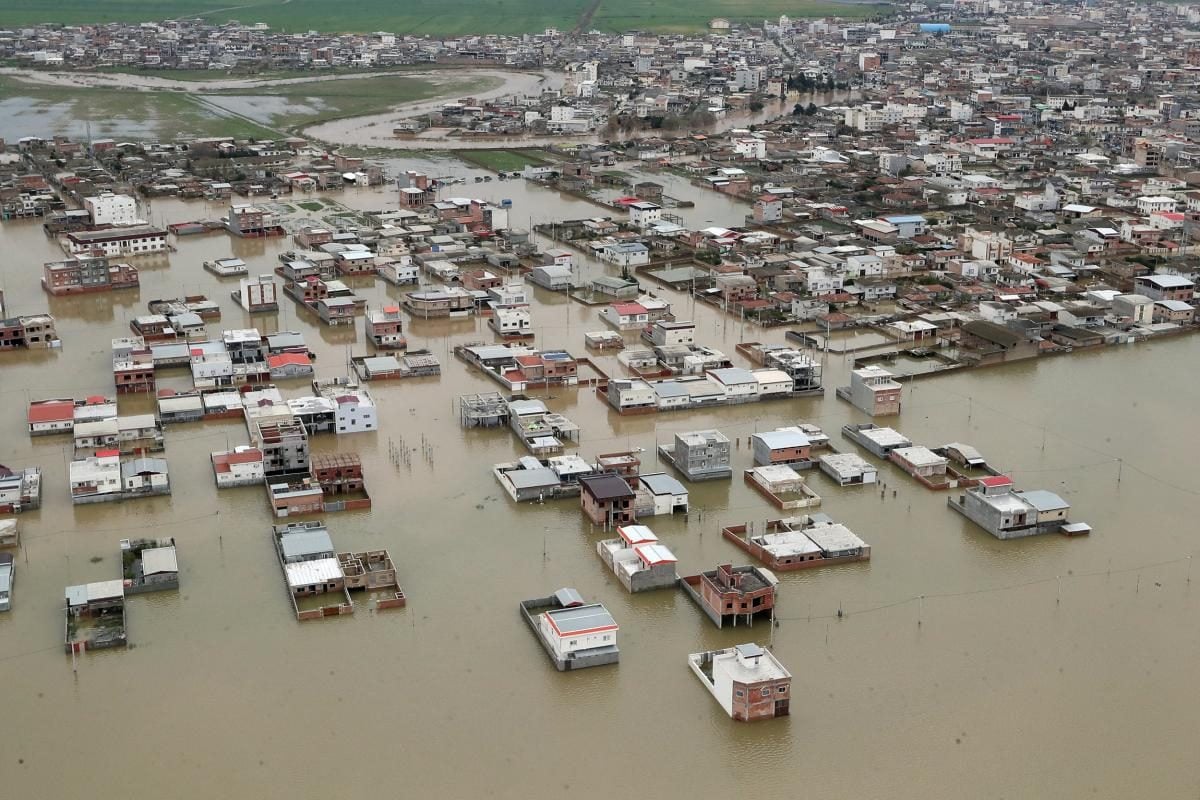 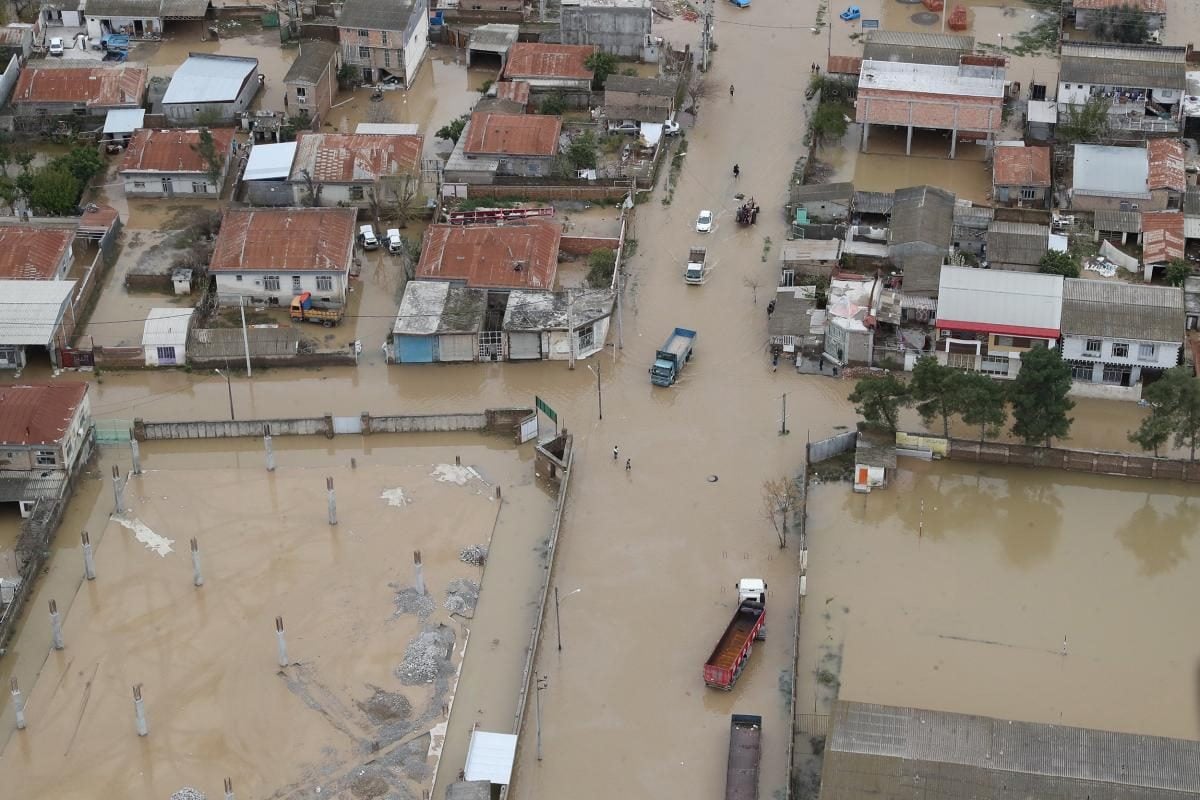