One ballot paper was ruled invalid. 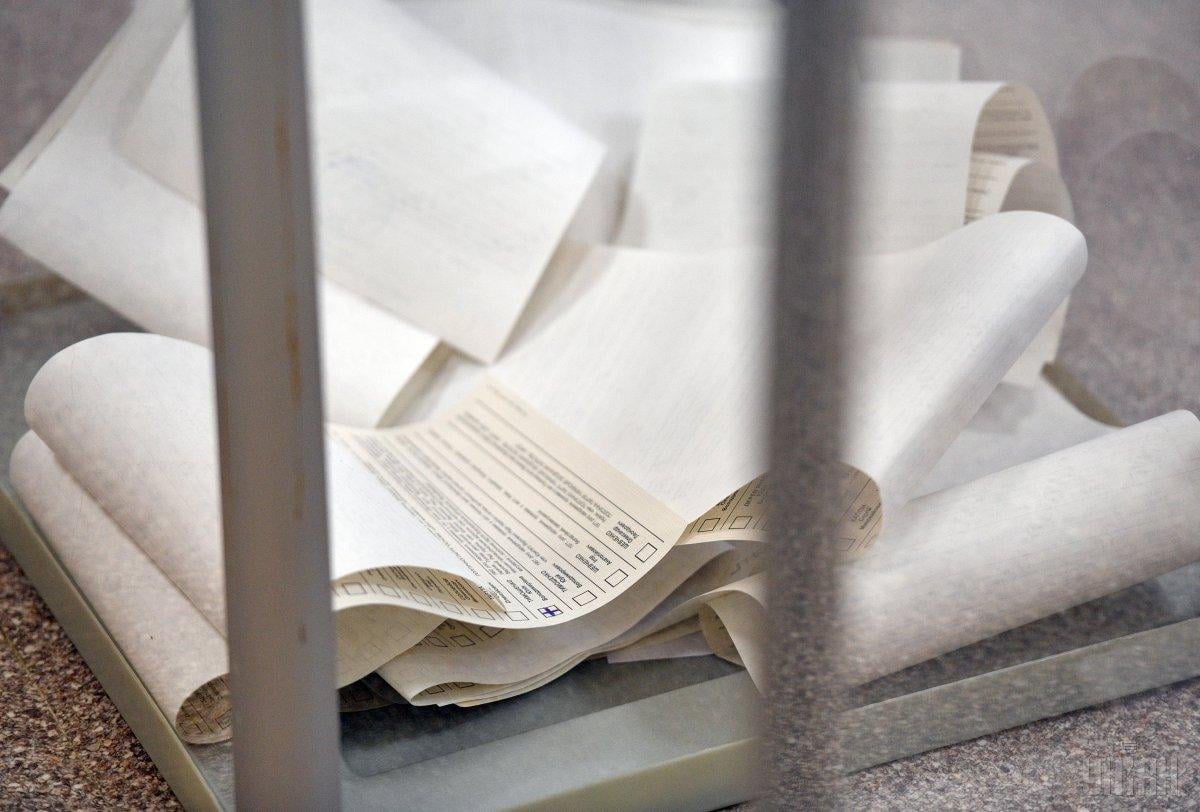 The election commissions at the Australian-based polling stations where the Ukrainian runoff vote was over have already counted the votes: 72 voted for Petro Poroshenko, while Volodymyr Zelensky had 26 votes in support.

In total, 99 Ukrainian citizens came to the Australian-based polling stations to take part in the second round of the presidential vote, the Ukrainian Embassy in Australia said on Facebook on April 21.

One ballot paper was ruled invalid.

Today's turnout of the Ukrainian citizens residing in Australia was lower than in the first round of the Ukrainian presidential election, when 125 people (7.2%) arrived at the polling sites. Poroshenko was also in the lead of the Australian vote then.

"We are thankful to everyone who came, drove or flew to Canberra today to take part in the voting. We thank the district election commission for coordinated work and professionalism," the embassy said.

If you see a spelling error on our site, select it and press Ctrl+Enter
Tags:PoroshenkoelectionsAustralia