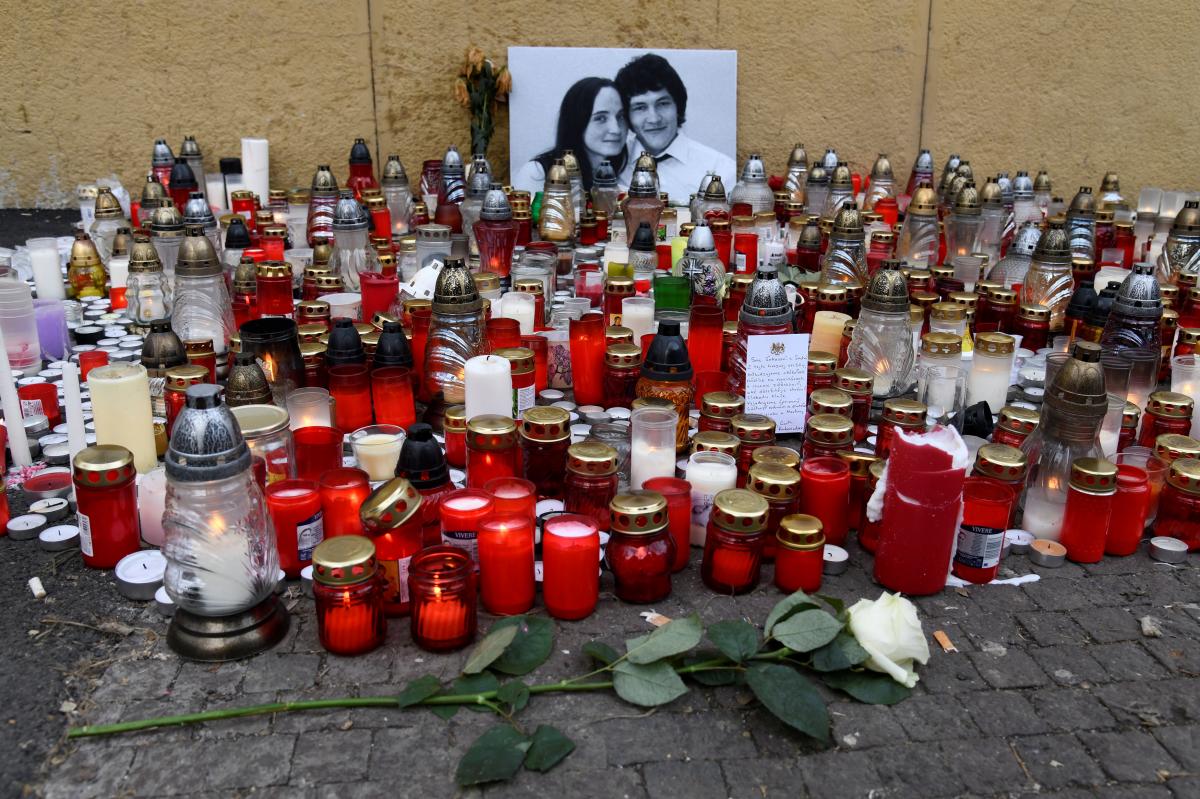 A former soldier charged with murdering a Slovakian journalist Jan Kuciak and his fiancee Martina Kusnirova has allegedly claimed that it was a foreign national who ordered the shooting, TV Joj reported on Wednesday.

Te suspect, whom investigation identifies as Miroslav M., learned about this from his accomplice, who is also charged with the murder, going by the name of "Zoltan A.," the News Agency of the Slovak Republic (TASR) wrote.

Zoltan A. said that the murder was ordered by his acquaintance from Russia, allegedly because somebody was worried about Kuciak's stories, the accused Miroslav M. reportedly said during an interrogation on April 11.

Read alsoZelensky to journalists on professional holiday: Truth must be with you

The killing last year of Mr Kuciak, who covered corruption, and his fiancee Martina Kusnirova, sparked massive protests that eventually led to the resignation of prime minister Robert Fico.