Putin had similar conversations with almost all participants in the G20 summit. 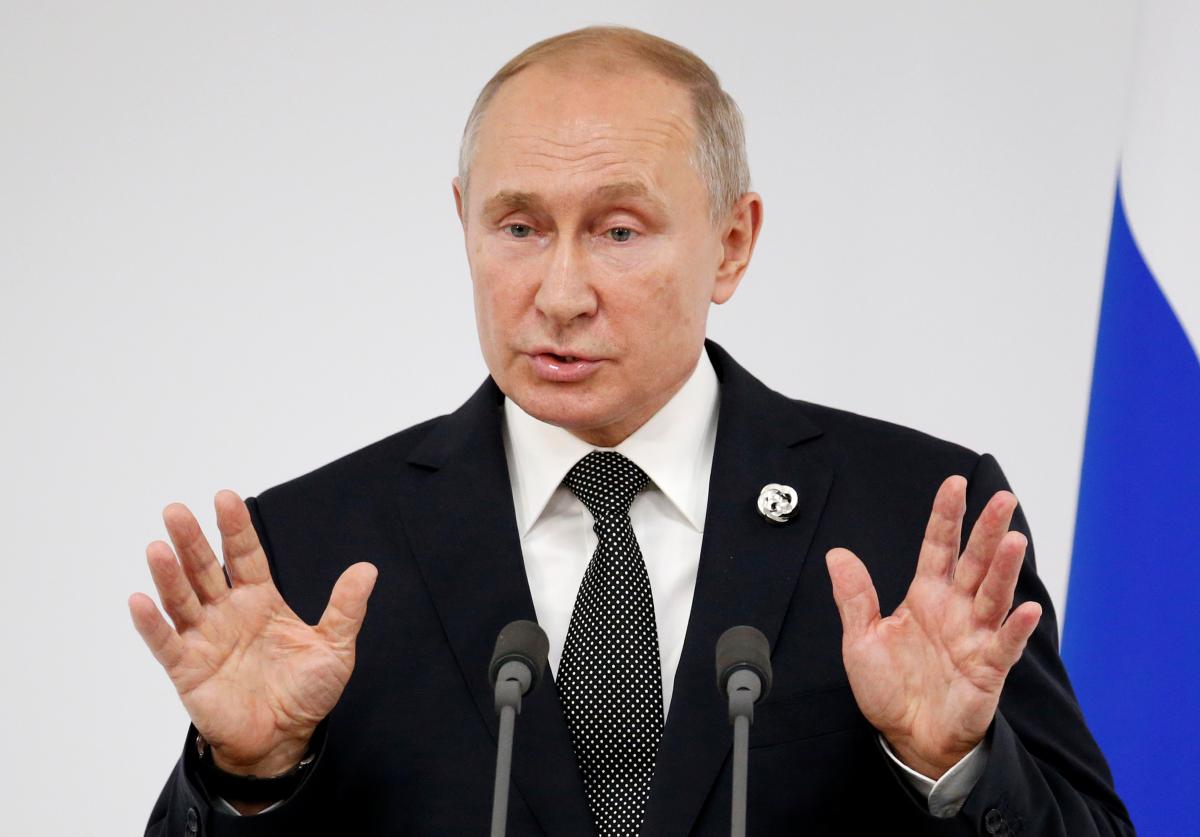 Russian President's Press Secretary Dmitry Peskov has said President Vladimir Putin during a meeting at the G20 summit in Osaka, Japan, told Dutch Prime Minister Mark Rutte that Russia would not recognize the results of the probe into the crash of the MH17 flight over Ukraine's Donetsk region in July 2014.

"I can confirm this conversation: it was a very brief conversation on the run, on the sidelines. In addition to the prime minister of the Netherlands, Putin had such conversations with almost all participants in this summit," Peskov told journalists, according to an UNIAN correspondent in Russia.

"Indeed, the question of the president's position, the position of the Russian side was raised. It is absolutely clear, it is consistent, and, of course, it is based on the fact that it is hardly possible to accept an investigation, which is being carried out without the participation of the Russian Federation. These are the theses constantly brought to our counterparts' attention in the Netherlands and other countries at various levels," he said.

If you see a spelling error on our site, select it and press Ctrl+Enter
Tags:RussiaDonbasPutinMH17RutteJIT