The existence of the recording of a detailed negotiation raises serious questions about whether Italian laws were broken and the links between Moscow and Salvini’s Lega party. 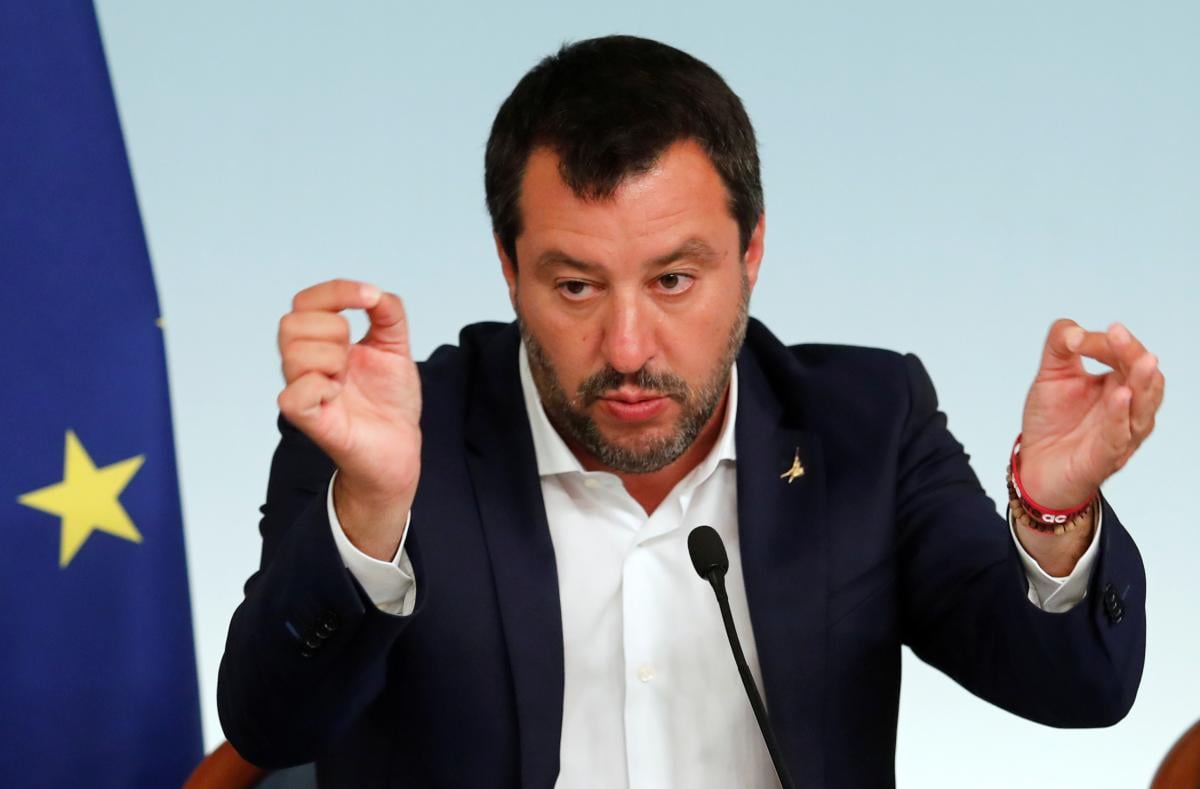 BuzzFeed News has obtained an explosive audio recording of the Metropol meeting of October 18, 2018, in which Gianluca Savoini, a close aide of Europe's most powerful far-right leader — Italian Deputy Prime Minister Matteo Salvini — and the other five men can be heard negotiating the terms of a deal to covertly channel tens of millions of dollars of Russian oil money to Salvini’s Lega party.

The negotiation — which lasted for an hour and 15 minutes, interspersed with cigarette breaks and fueled by espressos — would involve a major Russian oil company selling at least 3 million metric tonnes of fuel over the course of a year to Italian oil company Eni for a value of around $1.5 billion. The buying and selling would be done through intermediaries, with the sellers applying a discounted rate to these transactions, BuzzFeed reports.

The discount would be worth around $65 million, based on fuel prices at the time, according to calculations provided to BuzzFeed News by industry analysts, and it is this money that would be secretly funneled to the Italian party Lega via the intermediaries.

The participants were clear that the purpose of the deal and the discount mechanism at its heart was to support Lega, in particular its European election campaign.

"It's very simple," one of the two other Italian men said some 25 minutes into the meeting. "The planning made by our political guys was that given a 4% discount, 250,000 [metric tonnes] plus 250,000 per month per one year, they can sustain a campaign."

"We want to change Europe," said the longtime Salvini aide— who dined alongside Vladimir Putin at a government banquet to celebrate the Russian president’s visit to Rome last week. "A new Europe has to be close to Russia as before because we want to have our sovereignty," he said.

Listing nationalist "allies" across the continent like France's Le Pen and Germany's far-right Alternative für Deutschland (AfD) party, Savioni, who can be heard later on the tape describing himself as the "connection" between the Italian and Russian political sides, concluded: "We really want to begin to have a great alliance with these parties that are pro-Russia."

The Russian response was positive. They can be heard describing Salvini, who is also Italy's interior minister, as the "head" of Europe's resurgent ultra-right nationalist movements, stretching from Italy in the south to Sweden and Finland in the north.

The recording reveals the elaborate lengths the two sides were willing to go to conceal the fact that the true beneficiary of the deal would be Salvini’s party — a breach of Italian electoral law, which bans political parties from accepting large foreign donations.

Salvini — described enthusiastically by the Russians on the tape as the "European Trump" — did not attend the meeting himself, but he was in Moscow at the time. The previous day he gave a speech in which he denounced sanctions against Russia as "economic, social, and cultural folly."

The Metropol tape provides the first hard evidence of Russia’s clandestine attempts to fund Europe’s nationalist movements, and the apparent complicity of some senior figures from the far right in those attempts.

While it’s unclear whether the agreement negotiated at the Metropol hotel was ever executed, or if Lega received any funding, the existence of the recording of a detailed negotiation raises serious questions about whether Italian laws were broken and the links between Moscow and Salvini’s Lega party.