Austria checking if Firtash's extradition to U.S. in line with national interest

The Foreign Ministry should present its official conclusion on this issue to the Austrian Ministry of Justice. 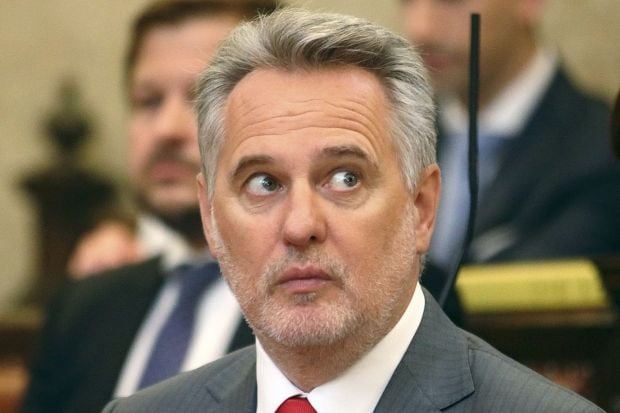 Austria's Ministry of Foreign Affairs (MFA) is checking if Ukrainian oligarch Dmytro Firtash's extradition to the United States of America is in line with the country's national interest.

According to the Austrian legislation, the Justice Minister should make a decision "taking into account the interests and international obligations of the Republic of Austria." It is from this point of view that the MFA should assess the extradition.

At the same time, the Austrian Foreign Ministry did not clarify the time frame for the consideration of the issue and whether respective consultations were being held with Washington.

If you see a spelling error on our site, select it and press Ctrl+Enter
Tags:UkraineUSAMFAextraditionFirtashAustria