The statement came from the country's embassy in Russia. 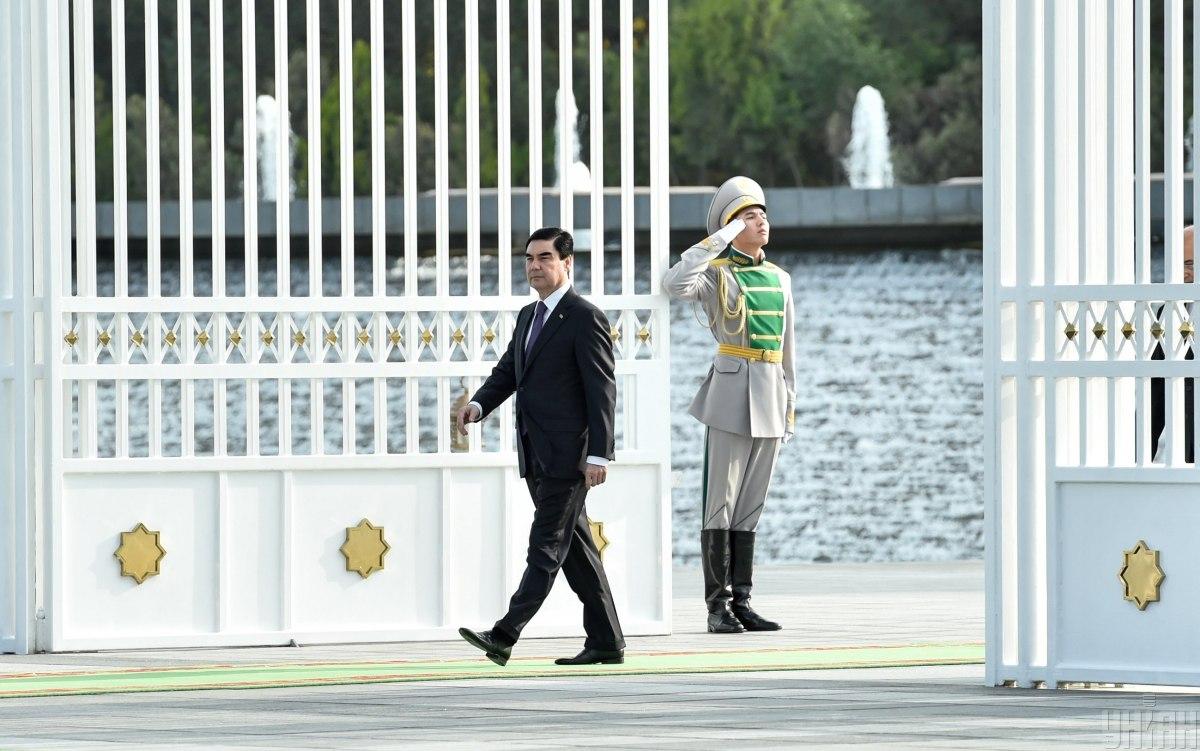 Reports of the death of President of Turkmenistan Gurbanguly Berdimuhamedov do not correspond to reality, Turkmenistan diplomats have stated.

The statement came from the country's embassy in Russia, TASS reports.

"This is an absolute lie. We refute these reports," the embassy spokesperson said.

Earlier on Sunday, reports emerged in media claiming that the president of Turkmenistan had died while on vacation.

If you see a spelling error on our site, select it and press Ctrl+Enter
Tags:Russiadeathpresidentembassydiplomatsrefutation