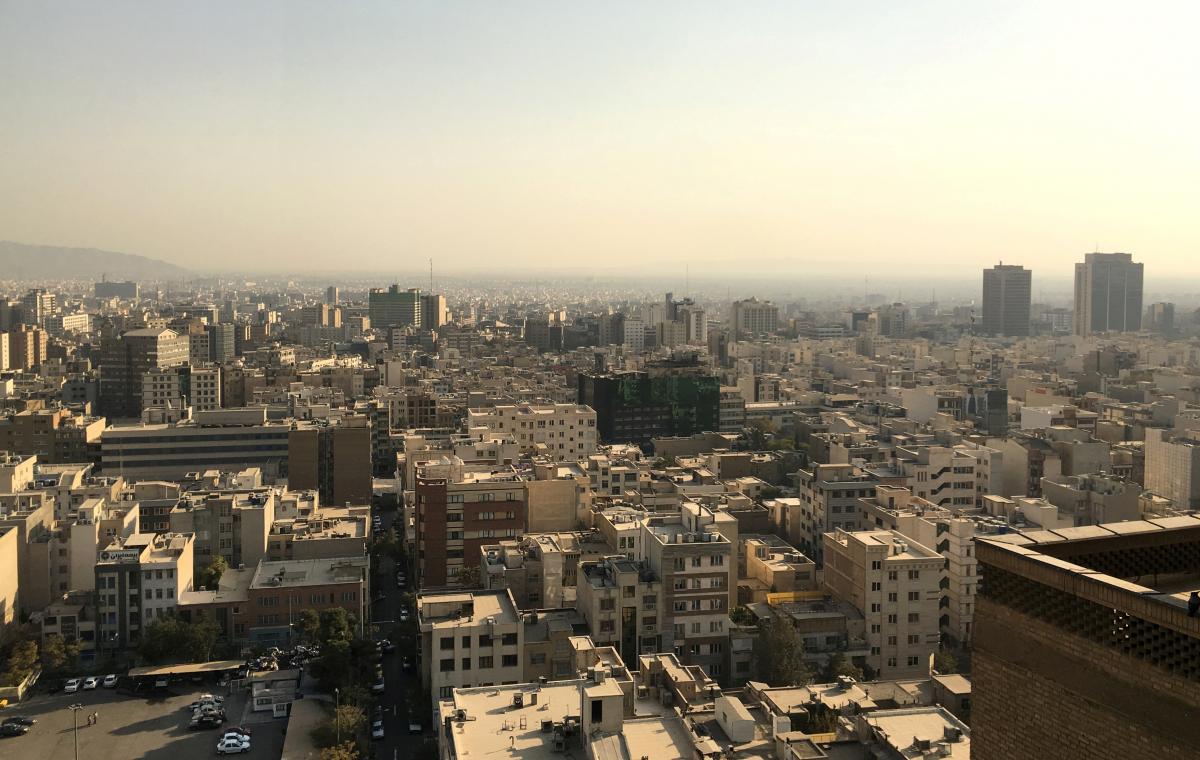 "All 17 spies are Iranian nationals," the director of the counter-espionage of the Islamic Republic intelligence ministry said at a press conference, ABC News reports.

Those arrested worked as staff at sensitive centers in the country, including "economic, nuclear, infrastructural, military and cyber fields or their counterpart private sector," according to the Iranian intelligence press release.

Some of the spies who declined to cooperate with the Islamic Republic intelligence after their arrest have been sent to the judiciary and their cases are being processed. Their sentences will be either execution or a long imprisonment, the intelligence director said.

However, those spies who decided to "honestly cooperate" with the Islamic Republic's intelligence organization were used to work "against Americans,” Iran said.

The assigned mission of the arrested spies was allegedly "collecting classified information" or acting in "technical operations," the counter-espionage director said.

He added all of the spies were arrested before they managed to accomplish their mission.

According to the Iranian intelligence director, defendants serving their sentences have mentioned "tempting" promises by the CIA, including U.S. visas and residency, a proper job in America or even the promise of medical aid abroad for themselves or loved ones suffering from illnesses.

The arrests come against the backdrop of heightened tensions with Iran, including the seizure of foreign tankers near the Strait of Hormuz, the downing of unmanned drones by both sides and the country's increased attempts to develop nuclear weapons.

"Zero truth. Just more lies and propaganda (like their shot down drone) put out by a Religious Regime that is Badly Failing and has no idea what to do. Their Economy is dead, and will get much worse. Iran is a total mess!," Trump wrote in the tweet.

If you see a spelling error on our site, select it and press Ctrl+Enter
Tags:USATrumpIranarrestCIAspies