Mass rallies are back in Moscow streets, making the autocratic regime anxious. 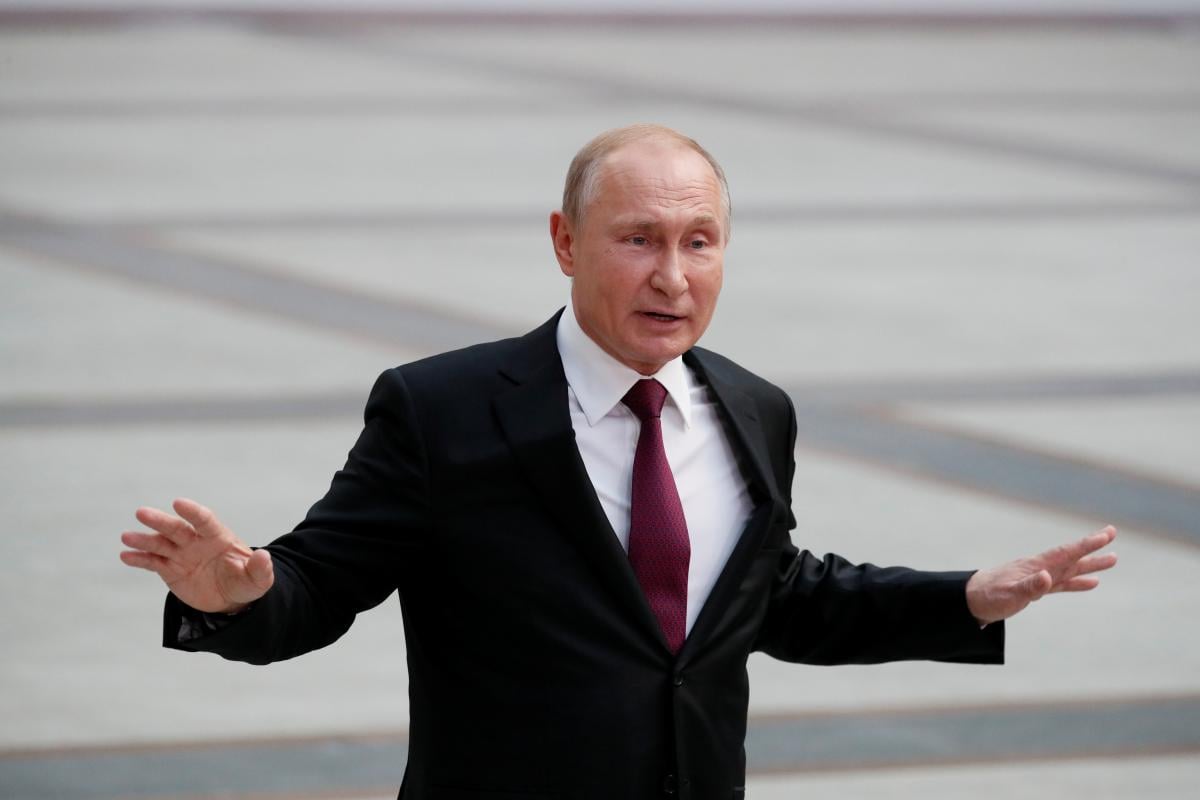 An important test of civil society in Russia is unfolding on the streets of Moscow. It suggests that despite the authoritarian rule of President Vladimir Putin over nearly two decades, there is still a significant number of people in Russia's capital not afraid to speak out. It also suggests that Mr. Putin knows of this discontent and fears it.

In September, the city of Moscow will hold elections for its city council. Many of those seeking seats are from the existing power structure. The independent candidates are required to collect about 5,000 signatures within a three-week period to get on the ballot. Nonetheless, several dozen independent candidates managed to do so, The Washington Post's editorial board wrote.

The, no doubt acting at Kremlin orders, the Moscow election commission struck off as invalid thousands of signatures submitted by independents, especially those who command genuine popularity in their districts, such as activist Ilya Yashin. About 30 candidates were barred from running. Mr. Yashin said the 15,000 signatures submitted by him and two other candidates were analyzed in a mere seven hours and 20 minutes, which would suggest each signature was checked in less than two seconds.

The chairman of the election commission claimed the signatures were those of dead people — but then some of the signatories began advertising on social media that they were, in fact, alive. The disqualifications were a crude farce.

"Why did Mr. Putin do this? What does he fear?" the article asks. "If elected, the independents would gain legitimacy on a major political body in Russia, and they would have rights to question city policy and seek documents."

Mr. Putin has recently faced significant outbreaks of mass protest, including demonstrations against a church construction site in Yekaterinburg. He was shaken by the huge demonstrations against him in 2011 and 2012 over fraud in parliamentary elections and his haughty job switch with Prime Minister Dmitry Medvedev. He might have thought that he could simply consign the independent candidates in Moscow to oblivion.

He was wrong about that. The public responded with alacrity. At first there were a few modest rallies, and then on Saturday, an estimated 22,500 people showed up to demonstrate against the exclusions. This was one of the largest rallies in recent years in Moscow, quite impressive for a Saturday in summer. Some of the protesters aimed their ire directly at Mr. Putin, with placards reading "Putin Lies" and "Stop Lying To Us." Speaking at the rally, Mr. Yashin declared, "I've lived half my life under Putin. I've had enough."

What it means is that Mr. Putin, while creating and maintaining an authoritarian system that has largely blocked methods for dissent and political competition, has not managed to completely extinguish the voice of the people — especially when they are angry.

"Let's hope they are heard," the editorial board concludes.

If you see a spelling error on our site, select it and press Ctrl+Enter
Tags:RussiaPutinprotestsrallyoppositionMoscow