Atambayev has been ignoring multiple subpoenas from the Interior Ministry. 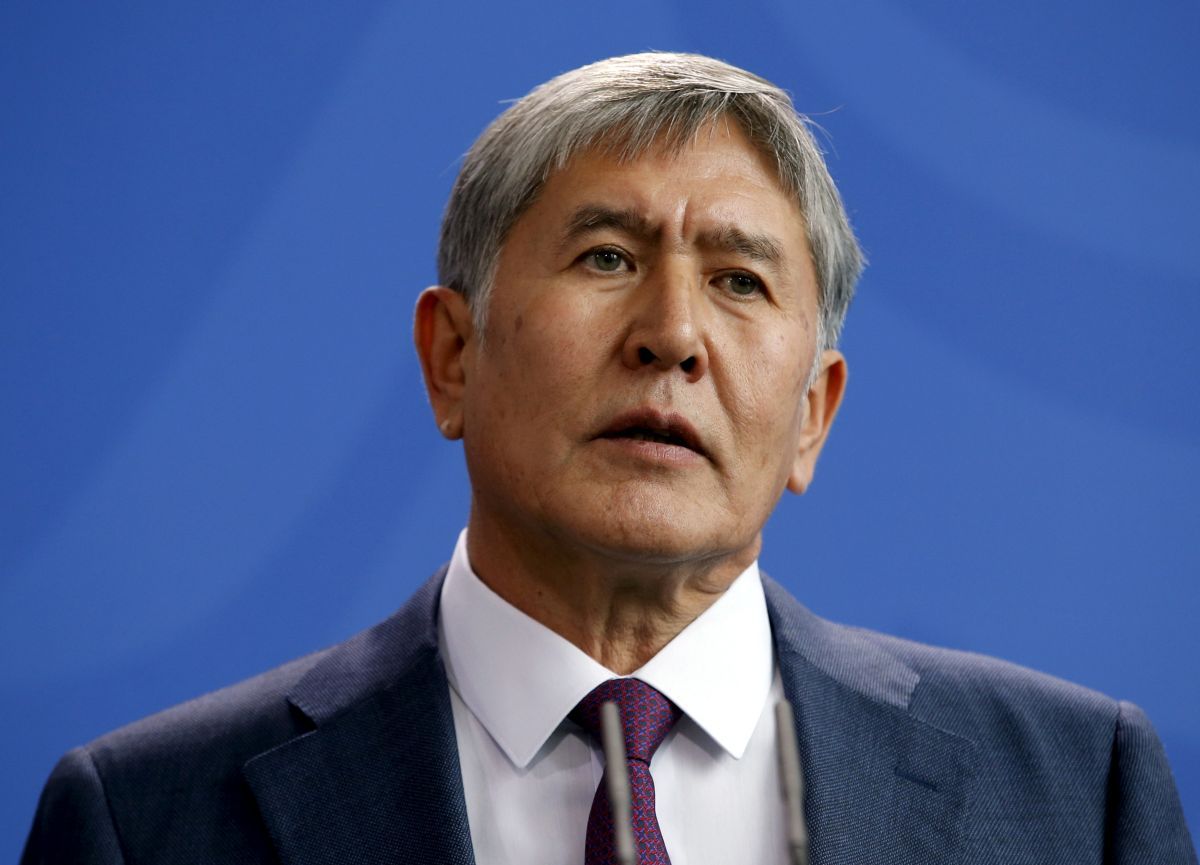 On Wednesday evening, Kyrgyz special forces attempted to detain Atambayev, who has been ignoring multiple subpoenas from the Interior Ministry. The raid went poorly, with the former president's supporters rushing to his defense. The State National Security Committee (SCNS or GKNB) released a statement saying that its forces were equipped with rubber bullets, but Atambayev's supporters fired back with weapons of their own. The fighting left one dead from a gunshot wound — Usenbek Niyazbekov, a deputy commander of the SCNS special forces — and another senior police official in a coma. Eighty sustained injuries, according to Health Ministry officials. Atambayev's supporters also took half a dozen special forces troops hostage, releasing them late in the day on August 8.

Kyrgyz President Sooronaby Jeenbekov returned early from vacation after the August 7 operation went off-kilter. At an extraordinary session of the National Security Council on August 8, Jeenbekov blamed Atambayev for the violence.

Atambayev, in typical style, fired back in remarks of his own. "Yesterday they did not say they came to take me for questioning, they came like gangsters and started shooting at people. For one or two months I have been saying that I will use arms to protect myself if somebody dares to trespass upon my home. I have a pistol that I received as a gift and a rifle."

If you see a spelling error on our site, select it and press Ctrl+Enter
Tags:presidentarrestKyrgyzstan