Ankara has not yet provided official comments on the possible deal. 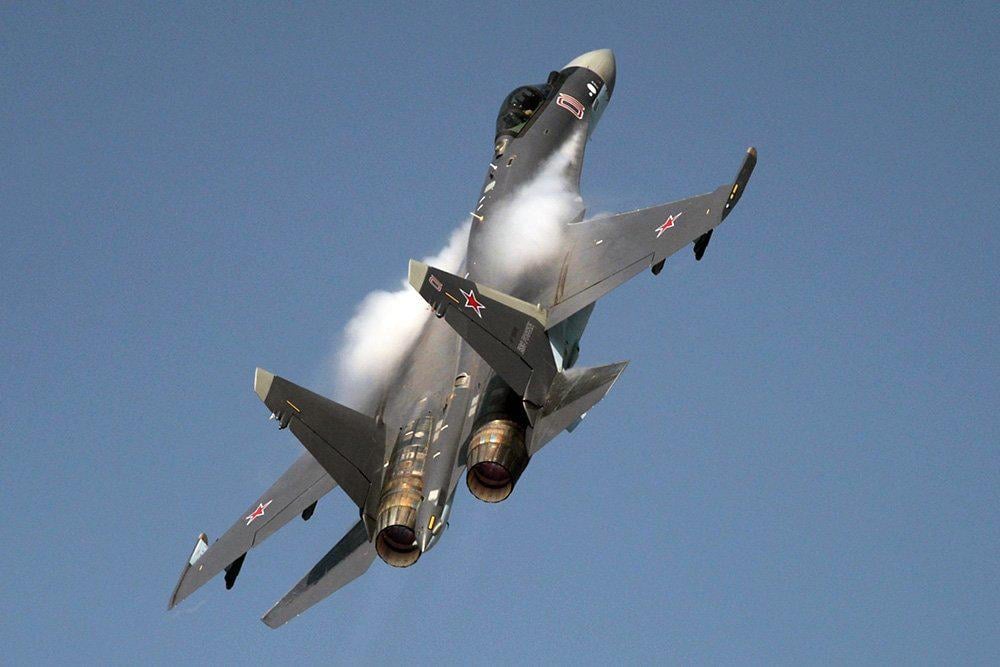 The Turkish authorities responsible for arms procurement asked the secretariat of the defense industry, the command of the Turkish air force and other interested departments to evaluate the Russian proposal. If it receives positive feedback, the authorities will start negotiations with Russia on the issue, RIA Novosti reported with reference to Yeni Safak.

Ankara has not yet provided official comments on the possible purchase of Su-35s.

As UNIAN reported earlier, Moscow said it was ready to sell its latest fighter jets to Turkey after the United States had announced it was going to remove Turkey from its F-35 fighter jet program.