Biden named his plans for the initial steps in office. 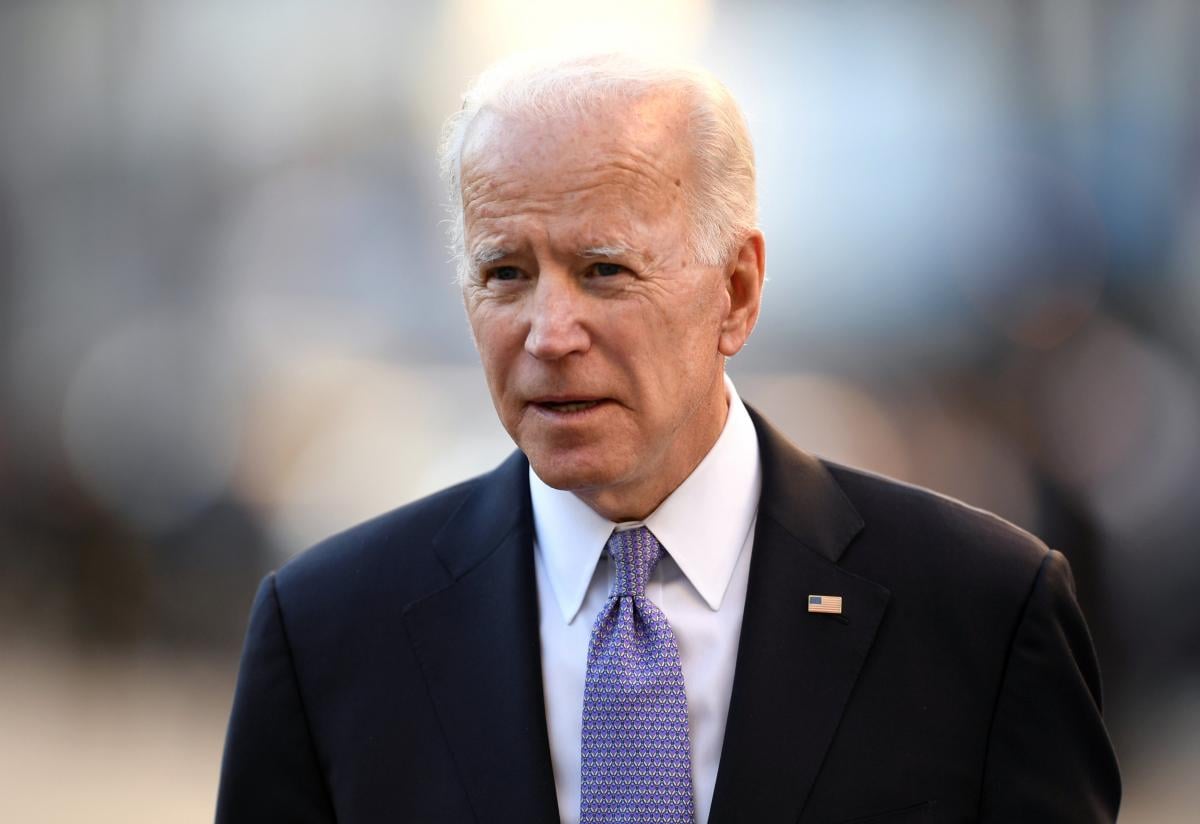 Former U.S. Vice President and a potential presidential candidate from the Democratic Party, Joe Biden, has said he would make Ukraine a U.S. foreign policy priority if elected U.S. president.

"First, I would make Ukraine a U.S. foreign policy priority. On the military side, I would provide more U.S. security assistance – including weapons – to strengthen Ukraine's ability to defend itself. I would also expand the successful training mission for the Ukrainian Armed Forces that was initiated by the Obama-Biden administration," Biden told the Council on Foreign Relations, Voice of America reports.

"Economically, I would work to increase Western direct investment and support for Ukraine's energy independence from Russia, particularly if the Nord Stream 2 pipeline is built in the coming year, because this project would severely jeopardize Ukraine's access to Russian gas," he said.

According to Biden, he would also ensure that all U.S. assistance to Ukraine is strictly conditioned on anti-corruption reforms, including the appointment of genuinely independent anti-corruption prosecutors and courts.

"Finally, I would support a much stronger diplomatic role for the United States, alongside France and Germany, in the negotiations with Russia. For diplomacy to work, however, we need stronger leverage over Moscow, and that means working more closely with our European partners and allies to ensure that Russia pays a heavier price for its ongoing war in Ukraine. Our strategic goal will be to support the evolution of a democratic, unified, sovereign Ukraine and to force the Kremlin to pay a price for its unrelenting attacks on the international order," he added.