The Conservative Party leader made the demands in a letter to the President of the EU Council nearly a month after becoming Prime Minister. 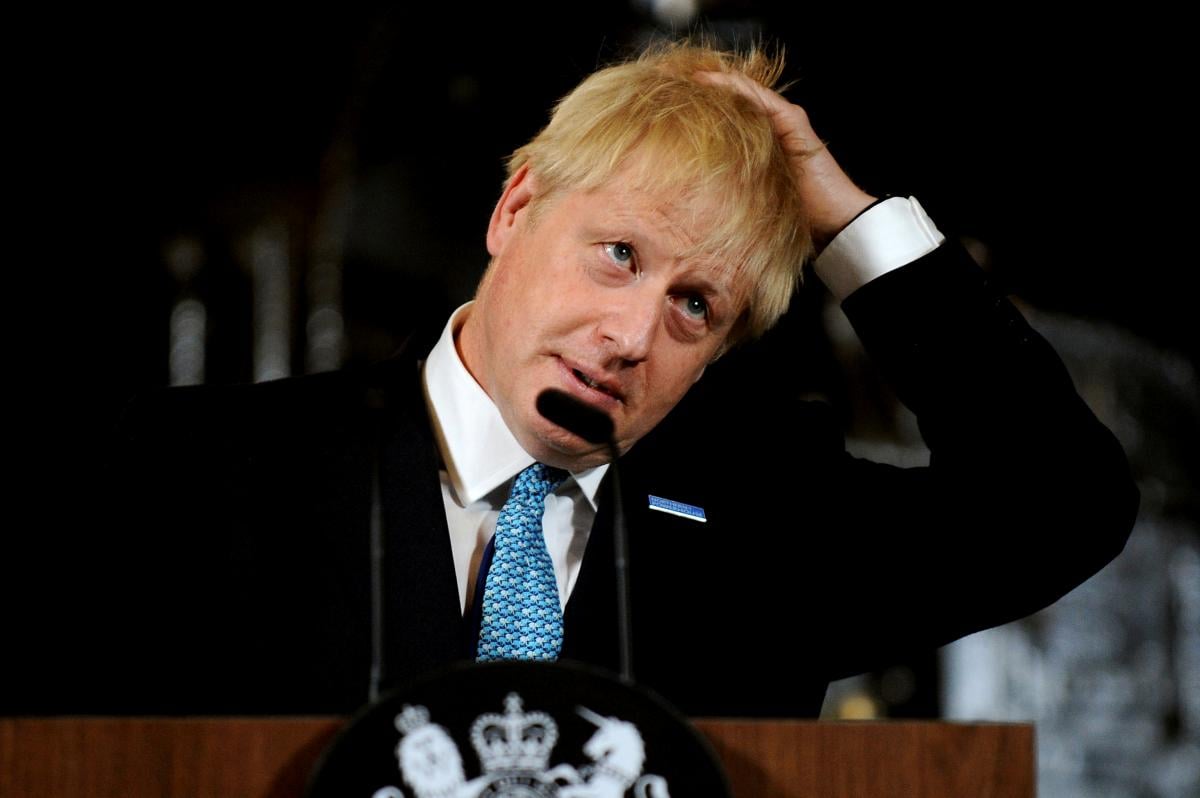 The Conservative leader jets to Berlin on Wednesday for talks with German Chancellor Angela Merkel, followed by a meeting with French President Emmanuel Macron in Paris on Thursday, The Mirror reported.

Mr. Johnson spent nearly an hour on the phone with Irish counterpart Leo Varadkar on Monday, before tabling his demands to EU leaders.

Britain is due to leave the EU with or without a deal on October 31.

In a letter to EU Council President Donald Tusk, Mr. Johnson says: "Time is very short. But the UK is ready to move quickly, and, given the degree of commons ground already, I hope that the EU will be ready to do likewise."

The PM formally demanded the scrapping of the Irish Backstop, which aims to prevent a hard border along the 310-mile frontier between Northern Ireland the Republic in the event of a no-deal.

Claiming his plan would be "more stable more long-lasting," he says: "The problems with the Backstop run much deeper than the simple political reality that it has three times been rejected by the House of Commons. The truth is that it is simply unviable."

He sets out three reasons, saying it is "anti-democratic and inconsistent with the sovereignty of the UK."

Secondly, he claims it is "inconsistent with the UK's desired final destination for a sustainable long-term relationship with the EU."

Lastly, he says it "has become increasingly clear that the backstop risks weakening the delicate balance embodied in the Belfast (Good Friday) Agreement," which brought peace to Northern Ireland.

The PM says he would make a "legally-binding commitment" not to install "infrastructure, checks or controls" along the border.

He wants the Backstop replaced with a commitment to put in place "alternative arrangements as far as possible before the end of the transition period, as part of the future relationship."

Mr. Johnson pledges to "look constructively and flexibly" at commitments the Government can give if the arrangements are not in place by the end of a transition period, due to end in December 2020.

Earlier, during their pair's phone call, defiant Mr. Varadkar stood firm and "reiterated the EU27 position that the Withdrawal Agreement cannot be reopened, and emphasised the importance of the legally operable guarantee to ensure no hard border and continued free trade on the island of Ireland," No10 said.

They agreed to meet in Dublin early next month.

If you see a spelling error on our site, select it and press Ctrl+Enter
Tags:BrexitTuskEuropeanUnionUnitedKingdomBorisJohnsonletterIreland