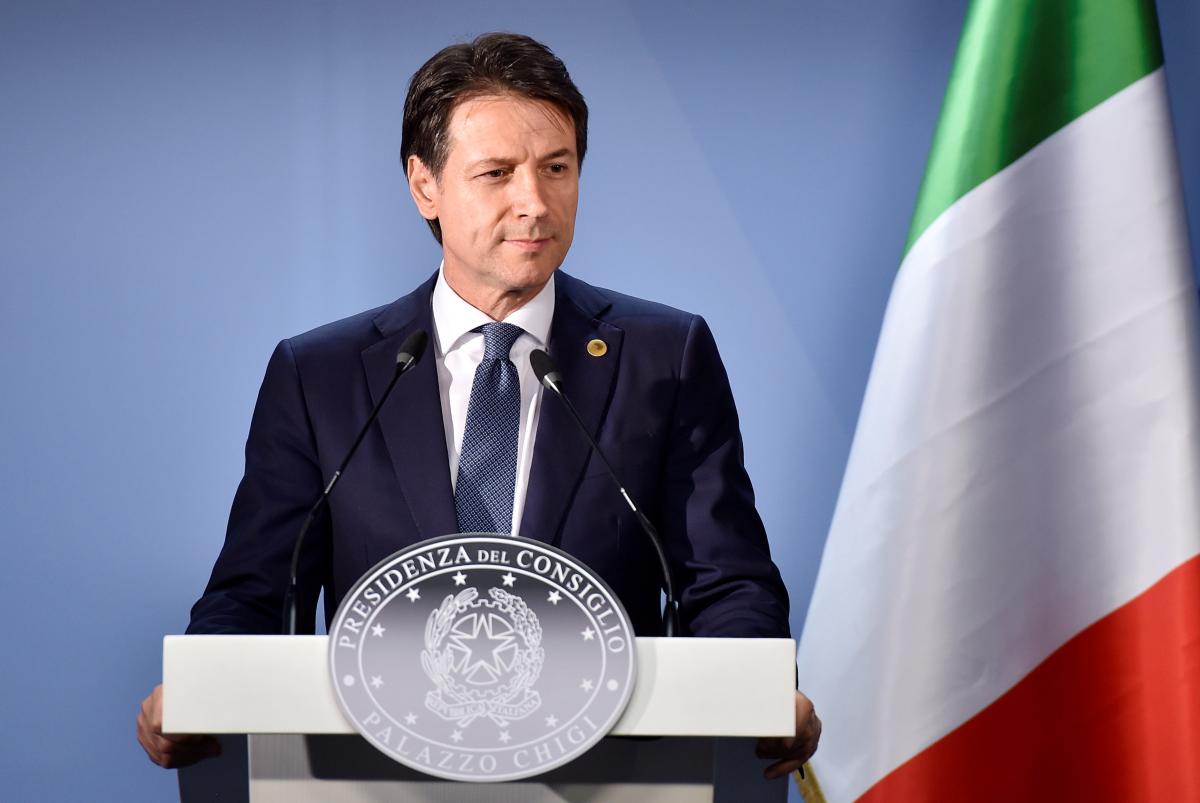 Conte's move preempted a confidence vote that had been expected to take place on Tuesday, 12 days after Interior Minister Matteo Salvini called for such a motion, according to Politico.

Before announcing his resignation, Conte said Salvini's decision "has major consequences on the country and its economy."

The prime minister's resignation will not automatically trigger a snap election. It is now up to President Sergio Mattarella to decide on the way forward.

Salvini's far-right League is calling for new elections, a request backed by Silvio Berlusconi's Forza Italia and the far-right Brothers of Italy party.

Meanwhile, the 5Stars — the League's current coalition partners — are reported to be in talks with the center-left Democratic Party to potentially form a new government. Such a tie-up would effectively oust Salvini's party from government.

If an alternative parliamentary majority becomes a possibility, Mattarella could decide to install a new government without fresh elections. The president could also opt for a caretaker government to pass crucial budget legislation if a majority of lawmakers are willing to back such option.

If you see a spelling error on our site, select it and press Ctrl+Enter
Tags:resignationItaly