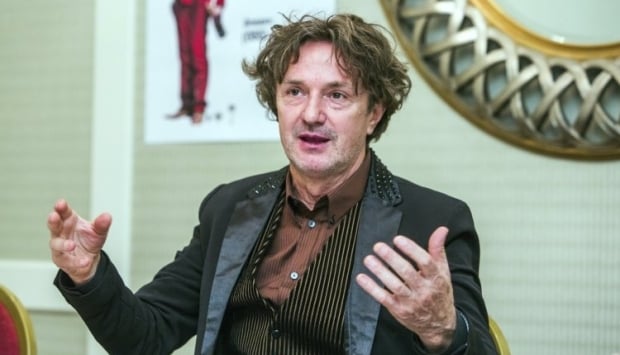 The organizers of the Polish music festival, Life Festival Oswiecim, which is to be held in June this year, have cancelled famous Serbian composer and singer Goran Bregovic's performance, according to Wiadomosci.pl, news portal Ukrainska Pravda said.

Bregovic's performance was cancelled over his visit to Ukraine's Crimea peninsula, which was annexed by Russia last year. He was going not only to  perform, but also to work as a festival host.

Yet, Peace Festival, the organizers of the festival, on Thursday announced about the cancellation of Bregovic's appearance.

The Life Festival Oswiecim stands "against war and all forms of aggression, racism, anti-Semitism and human rights violations," the organizers said in a statement on the festival's website.