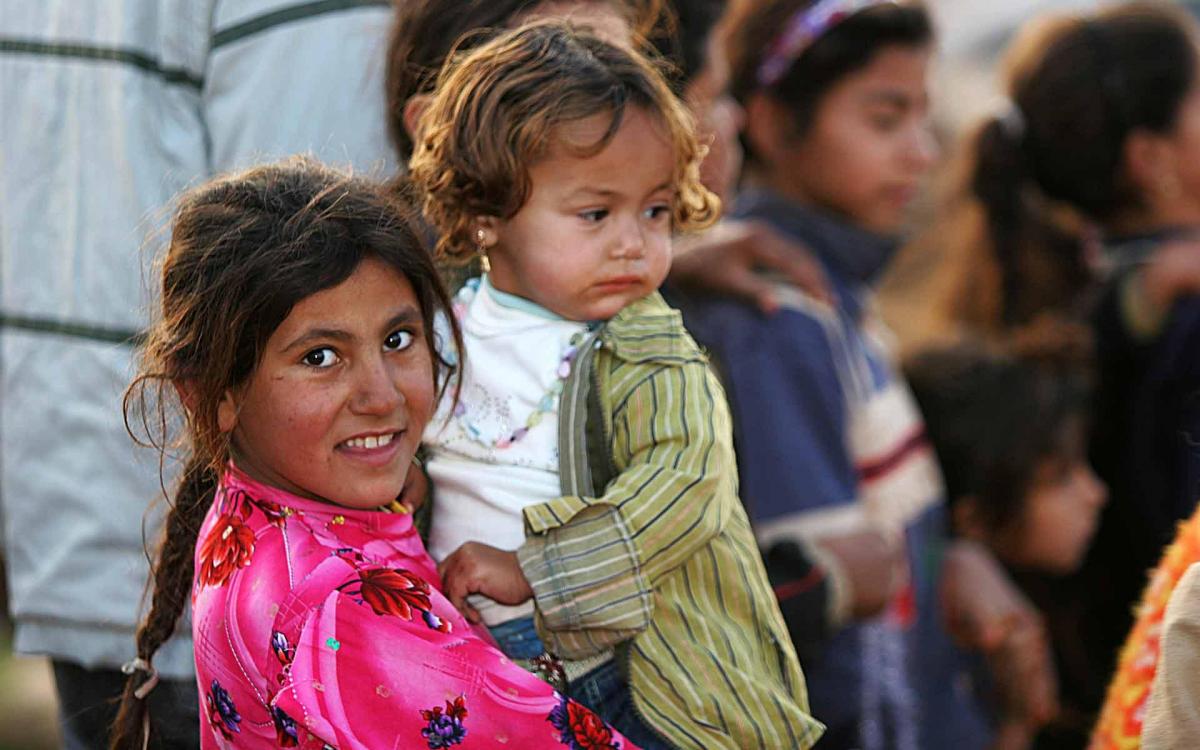 Nine civilians were killed and 20 others injured by Syrian Regime and Russian amid overnight airstrikes in Syria's northwestern Idlib province, according to the White Helmets civil defense agency on Sunday.

The White Helmets reported that three children were among the victims of the attack on several villages in the Maarat Al Numan district in southern Idlib including Al-Tamanah, Tell Mannas, Maar Shimmareen and Al-Faqie, according to Anadolu Agency.

Turkey and Russia agreed last September to turn Idlib into a de-escalation zone where acts of aggression are expressly prohibited.

The Syrian regime and its allies, however, have consistently broken the terms of the cease-fire, launching frequent attacks inside the zone.

The de-escalation zone is currently home to some 4 million civilians, including hundreds of thousands displaced in recent years by regime forces from throughout the war-weary country.

Syria has been locked in a vicious civil war since early 2011, when the Bashar al-Assad regime cracked down on pro-democracy protests with unexpected ferocity.

Since then, hundreds of thousands of people have been killed and more than 10 million others displaced, according to UN officials.