The Polish leader recalled Russian aggression and its recent attacks on neighboring countries. 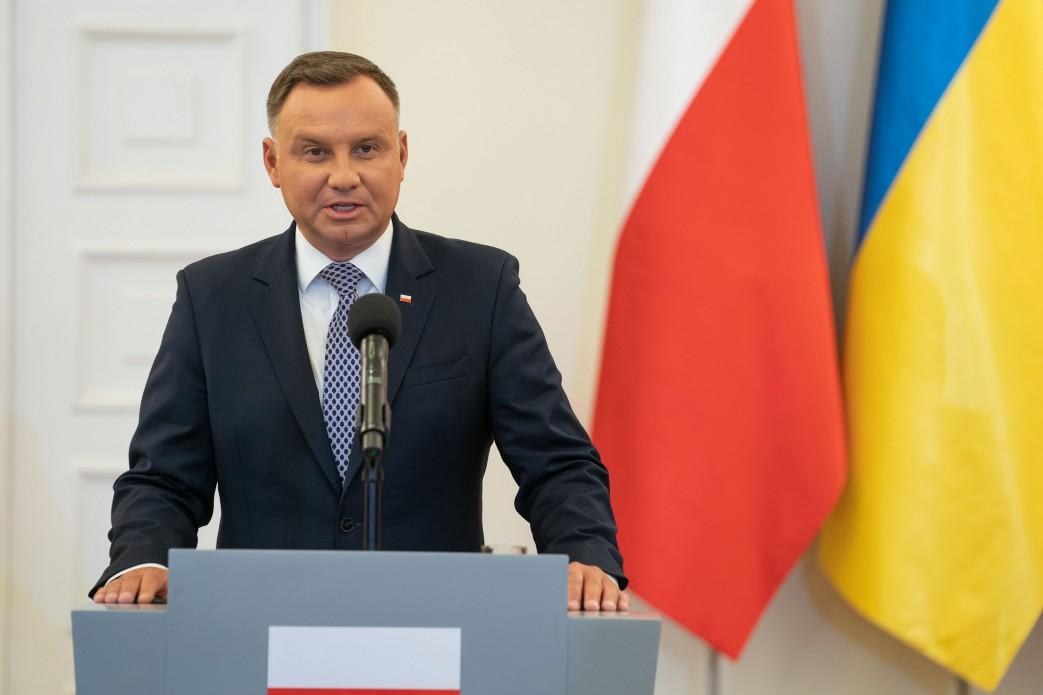 "Recently, we have even seen the return of imperialist trends in Europe, attempts to change borders by force, attacks on other states, seizure of territories, and enslavement of citizens," he said, as reported by RFE/RL's Ukrainian bureau on Sep 1.

Duda did not name Russia, but made it clear which country he had in mind, recalling Moscow's military incursions in Georgia in 2008 and in Ukraine in 2014, which effectively altered said countries' borders.

"Turning a blind eye is not the recipe for preserving peace. It's a simple way to encourage aggressive figures, a simple way to actually consent to further attacks," he stressed.

"This is a big lesson for us: one cannot come to terms with such actions. Sanctions are required. Decisive action is required. We must show there will be a firm response to any military aggression," the Polish president added.

Leaders of several dozen countries, as well as Ukrainian President Volodymyr Zelensky, attended the commemorative events in Poland, while Vladimir Putin had not been invited.

If you see a spelling error on our site, select it and press Ctrl+Enter
Tags:RussiaPolandRussianAggressionGeorgiaDuda