Russia must withdraw its troops from Ukraine - Kerry tells Lavrov 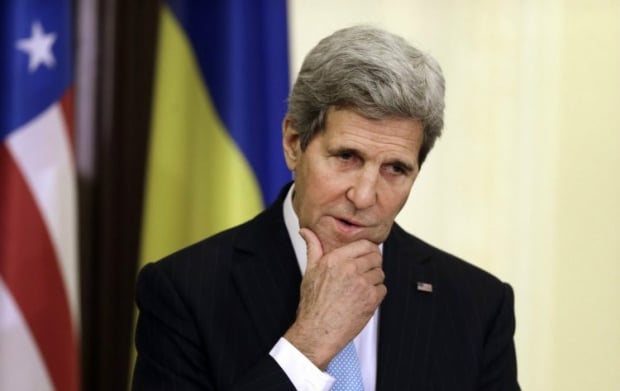 This was reported by Reuters with reference to a senior State Department official.

Kerry also urged Lavrov to press pro-Russian militants in Donbas to abide by a February ceasefire agreement to end fighting in eastern Ukraine.

In addition, Kerry informed Lavrov that current U.S. training of Ukrainian National Guard units in the western part of Ukraine was "fully transparent, defensive" and the drills are being held at the invitation of the Ukrainian government, the U.S. official added.