One killed in Japan as typhoon approaches, over a million advised to evacuate (Photo) – media

11:44, 12 October 2019
World
207 0
Storm surges continue to hit the Pacific coast of Honshu on Saturday and Sunday, as are torrential rain, causing floods and landslides. 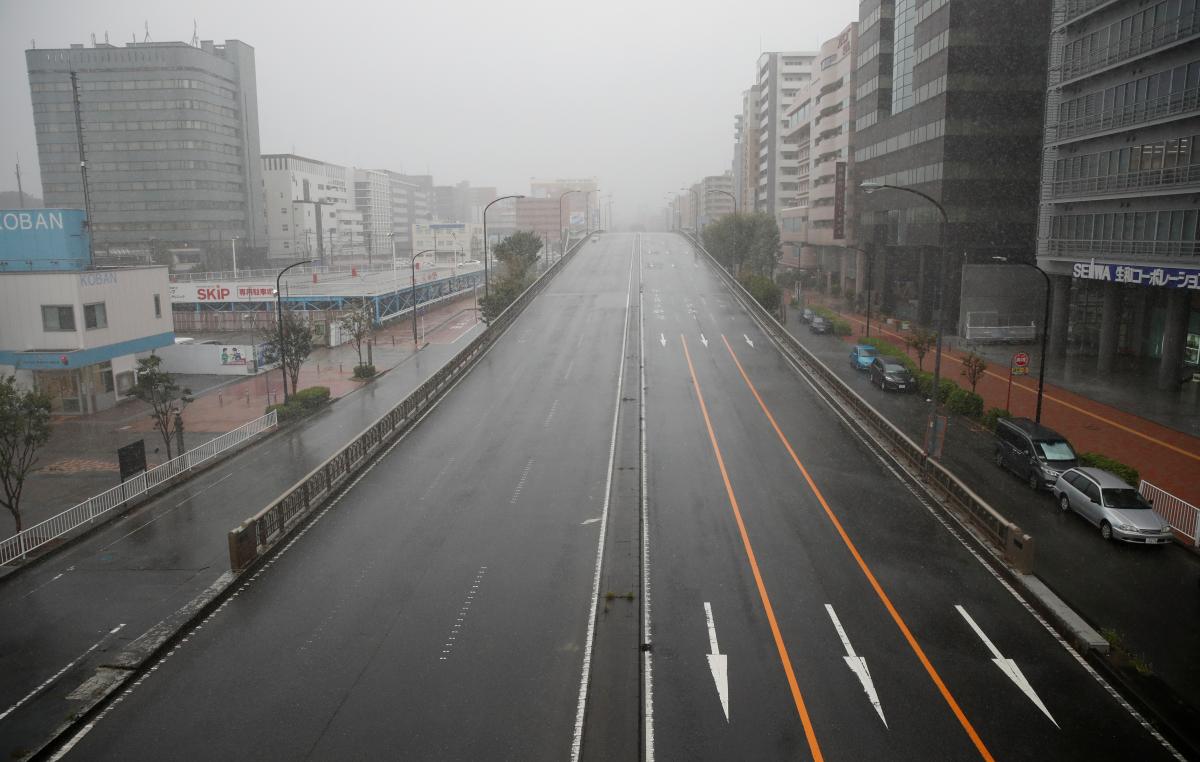 One man died and more than a million in Japan were advised to evacuate as a powerful typhoon was set to make landfall late on Saturday, bringing with it the heaviest rain and winds in 60 years.

A man in his forties was killed in an overturned car early on Saturday in Chiba prefecture east of Tokyo, where high winds were reported, according to public broadcaster NHK. Four people were injured, also in Chiba, as winds blew roofs off several houses, Reuters said.

A number of municipal governments issued evacuation advisories to areas particularly at risk of floods and landslides, including some in the most populous greater Tokyo region, NHK said.

Typhoon Hagibis, which means "speed" in the Philippine language Tagalog, is due to make landfall on Japan's main island of Honshu late on Saturday, a month after one of the strongest typhoons to hit the country in recent years destroyed or damaged 30,000 houses and caused extensive power outages.

More than 16,000 households have lost power, including 7,200 in Chiba, which was hit hard by typhoon Faxai a month ago, the industry ministry said.

Stores, factories and subway systems have been shut down as a precaution, while Japanese Formula One Grand Prix organizers canceled all practice and qualifying sessions scheduled for Saturday.

Two matches of the Rugby World Cup due to be played on Saturday were also canceled.

More than 1,600 flights have been canceled. Narita international airport near Tokyo stopped accepting flights from 11 am (2 am GMT) as trains connecting to cities were suspended.

Storm surges continue to hit the Pacific coast of Honshu on Saturday and Sunday, as are torrential rain, causing floods and landslides.

If you see a spelling error on our site, select it and press Ctrl+Enter
Tags: #Japan#killed#evacuation#floods#flood
Latest news