The man "is suspected of declaring his willingness to cooperate with Russian services against the Republic of Poland." 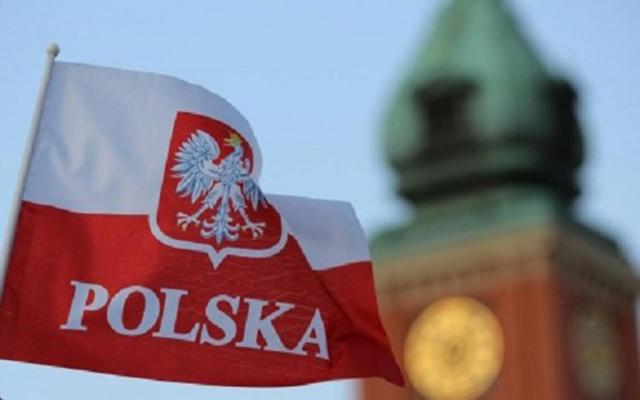 According to Mr Żaryn, the man "is suspected of declaring his willingness to cooperate with Russian services against the Republic of Poland."

Internal Security Agency officers searched the man's property and workplace, where they found an illegal gun and ammunition. The ABW also secured all hard drives and documents found during the search.

The properties of all the people with whom Piotr Ś. had contact have also been searched.

The man was additionally charged with illegal gun ownership and possession of false documents. The Warsaw district court decided to temporarily arrest the suspect for three months. He is now awaiting trial.

If you see a spelling error on our site, select it and press Ctrl+Enter
Tags:RussiaPolandespionagearrestspying