The policy of many European countries thus far, notably France and Britain, had been to refuse taking back fighters and their wives – with exceptions made for children. 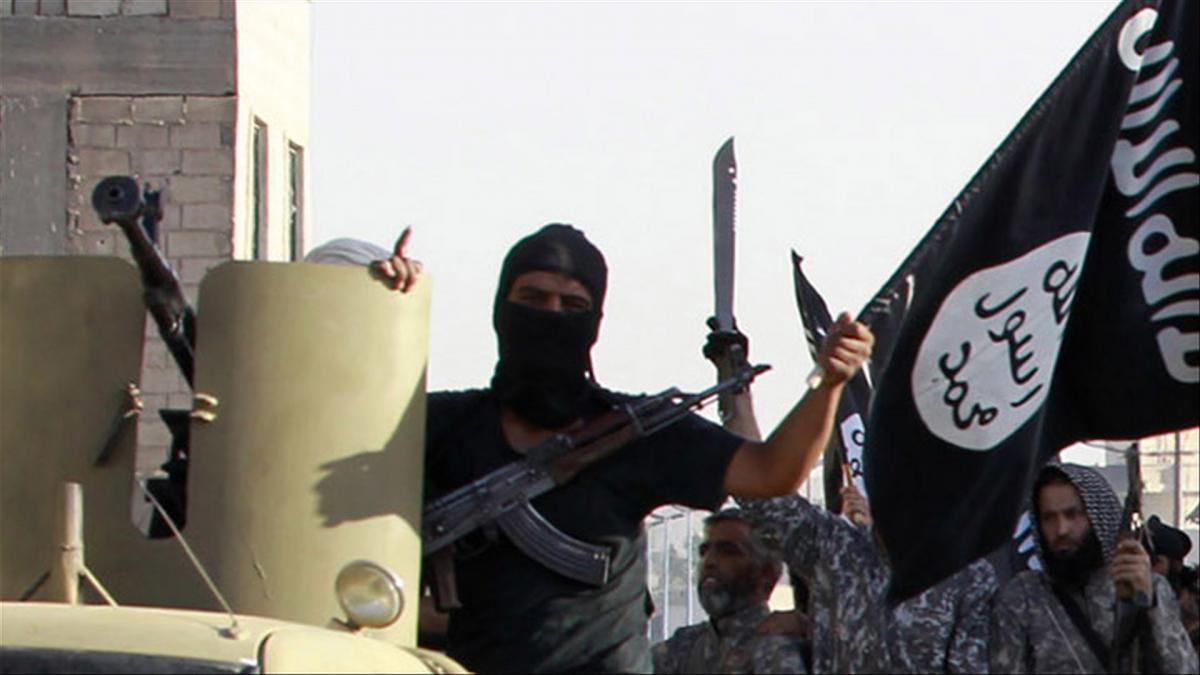 Turkey has warned that it could send members of the Islamic State (IS) captured in northern Syria back to their home countries, and hit out at European nations for their inaction over foreign fighters.

Turkish Interior Minister Suleyman Soylu warned that Turkey was "not a hotel for ISIS members" and accused Europe of leaving the Turkish authorities to deal with the prisoners alone, according to Euronews.

"That is not acceptable to us. It's also irresponsible," he said.

"We will send the captured Daesh members to their countries," Soylu told reporters, using another name for IS.

Turkey has captured some escaped jihadists over the last month after it launched a military incursion in northeastern Syria.

Western nations have been wrestling with how to handle suspected militants and their families seeking to return from combat zones in Iraq and Syria.

The policy of many European countries thus far, notably France and Britain, had been to refuse taking back fighters and their wives – with exceptions made for children.

The reluctance felt in Europe may stem from the worry that much of the evidence against any returning fighters may not stand up in court, a number of experts have suggested.

But the U.S. withdrawal from Syria and Turkish military intervention is forcing Europe to rethink its strategy, raising the risk of jihadists escaping or returning home.

European powers have launched talks with Iraqi officials to enable jihadists being held in Syria to face trial in Iraq – but progress appeared slow.

If you see a spelling error on our site, select it and press Ctrl+Enter
Tags:SyriaTurkeymilitantsEuropeanUnionISIS