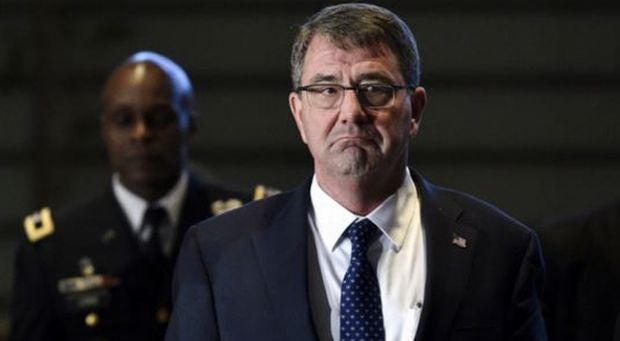 "General Breedlove is right. It does appear that clearly, Russian-backed separatists in eastern Ukraine are preparing for another round of military action that would be inconsistent with the Minsk agreement," Carter told the Senate Appropriations defense subcommittee on May 6.

The U.S. has been providing "defense arms" to Ukraine rather than offensive arms, Carter explained, Voice of America reported.

U.S. Air Force General Philip Breedlove, the NATO supreme allied commander, earlier announced that Russian forces have been seeking to "reset and reposition", despite the Donbas ceasefire agreed in February.