Minsk has turned down Moscow's offer, saying a new Russian base "will not address issues of Belarusian air force development." 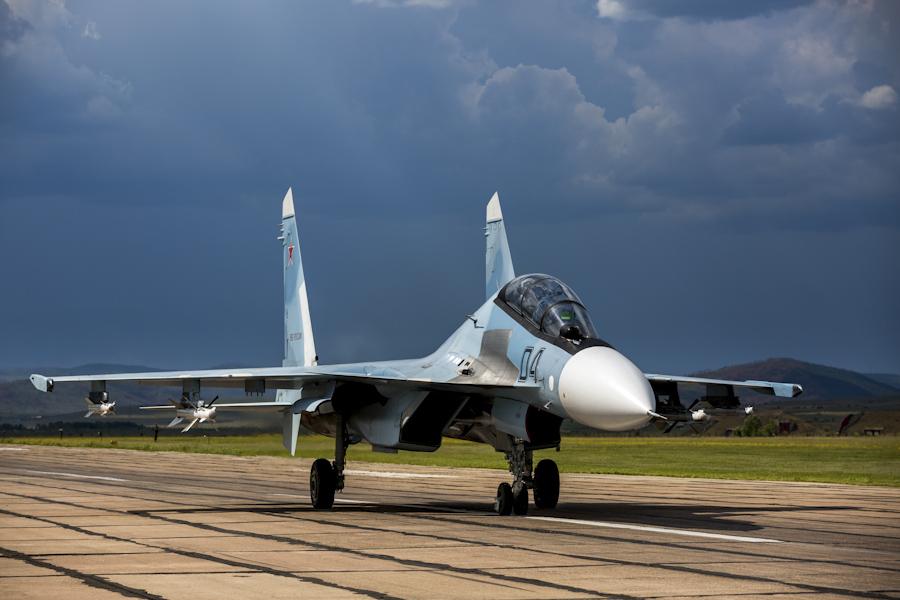 Russia proposed Belarus to allow building an airbase on its territory in exchange for the supply of Su-30SM fighter jets, says State Secretary of the Security Council of Belarus, Stanislav Zas.

The contract for the supply of Su-30SMs was signed several years ago due to the completion of service of the old Mi-29s, Zas told Belarus-1 TV channel.

"Initially, in this process we tried to agree with the Russian Federation to have them provide assistance in resolving this complex and very costly task. But we received an offer to deploy a Russian air force base in our territory," the security official said.

Minsk has turned down Moscow's offer, saying a new Russian base "will not address issues of Belarusian air force development."

As UNIAN reported earlier, the Russian military seized missiles from one of Israel's most advanced air defense systems, David's Sling. Thus, the likelihood is increasing that Moscow could quickly figure out how to overcome an advanced system designed to destroy ballistic missiles. Moreover, she can share this information with U.S. and Israel adversaries, such as Iran.