Death toll may rise as some injured in explosion are in critical condition, say police. 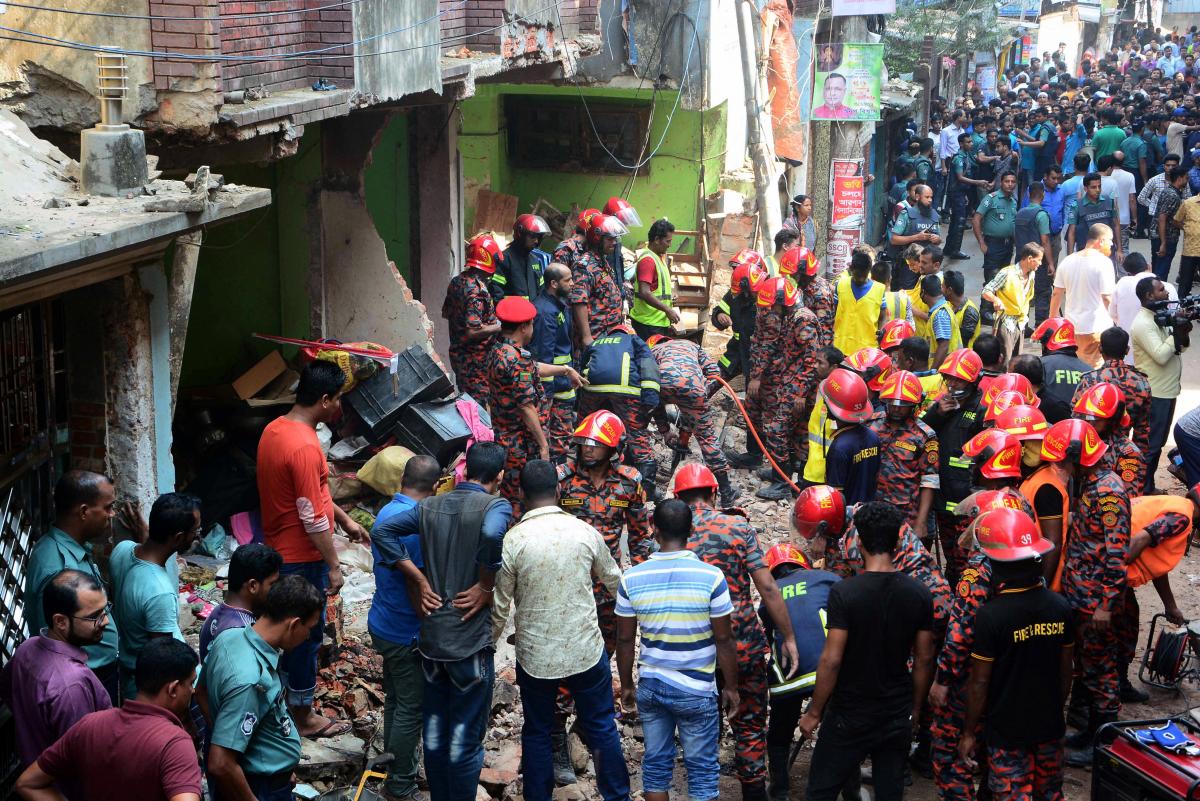 At least seven people were killed and 25 injured in a gas pipeline blast in Bangladesh's port city of Chottogram on Sunday morning (0330GMT), according to local media reports and police.

"So far we have confirmed about seven dead bodies, including one child, four males, and two females who were severely burned on the spot," Bijoy Boshak, deputy commissioner of the Chottogram Metropolitan Police (North), told Anadolu Agency.

The seven burn victims were rushed to the hospital where doctors declared them dead on arrival, Boshak said, adding that all the injured have been admitted to the hospital, including some in critical condition. The death toll may rise.

He said local police and firefighters are still continuing rescue operations. "We primarily came to know that due to the gas pipeline blast, a part of a building collapsed," he added.

Citing eyewitnesses, local media reports say the walls of the building were blown off in the explosion while the gate of a nearby building and a minibus in its garage were also damaged.

Among the injured, one suffered burns while the remainder were wounded by the building collapse, local private channel Shomoy TV reported, citing local sources.