Russian PM says it was Brussels officials who "spoiled" ties. 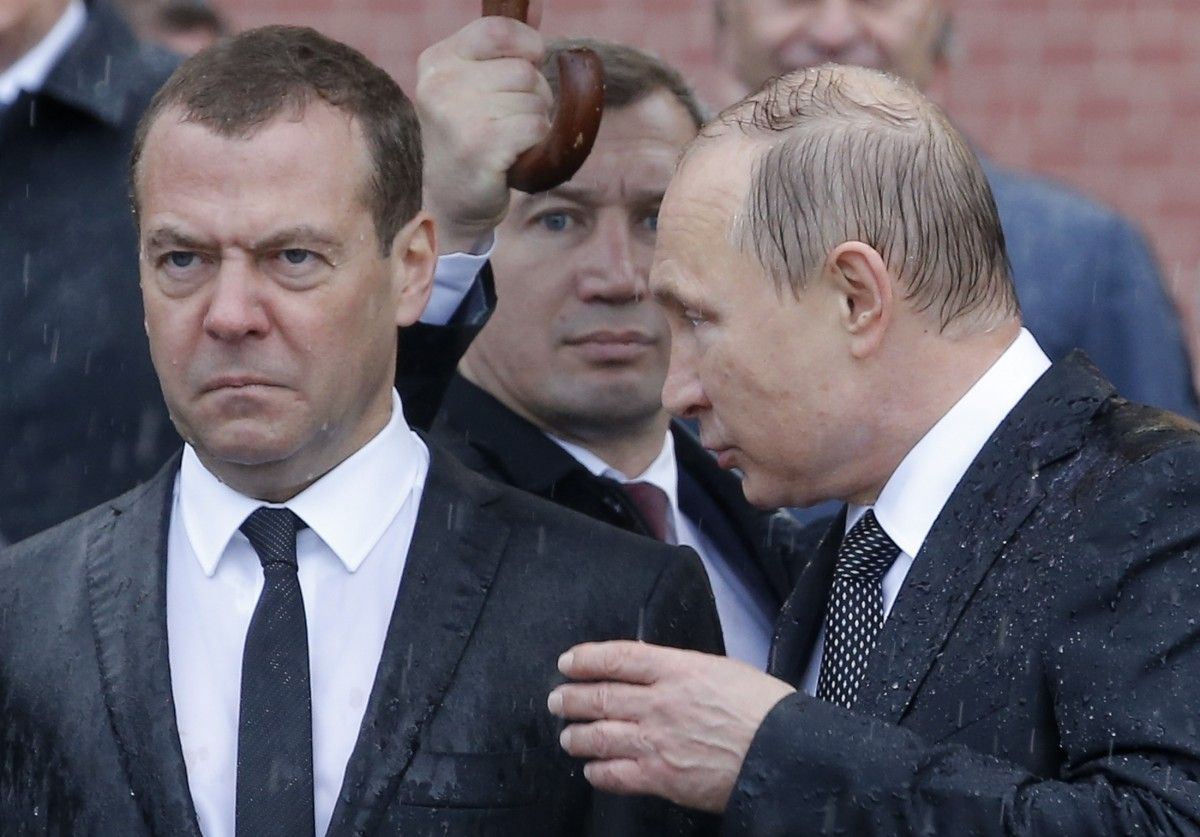 Russian Prime Minister Dmitry Medvedev believes that the European Union should reach out to Russia to have relations restored.

"We want normal relations with the European Union, but until the EU itself is willing to restore them, we'll do nothing," Medvedev said at a joint press conference following talks with Finnish Prime Minister Antti Rinne, according to an UNIAN correspondent in Russia.

It was Brussels that "spoiled" relations with Russia. "Let them now ask us to have them restored," said the Russian prime minister.

Medvedev stressed that Russia would not be taking the first step to lift embargo on EU food products.

At the same time, he added that some of the Russian companies are in favor of maintaining the Russian retaliation measures to EU forever.

If you see a spelling error on our site, select it and press Ctrl+Enter
Tags:RussiasanctionsMedvedevEuropeanUnion