Pompeo's remarks come after Lavrov told reporters that he and Trump "haven't even actually discussed elections." 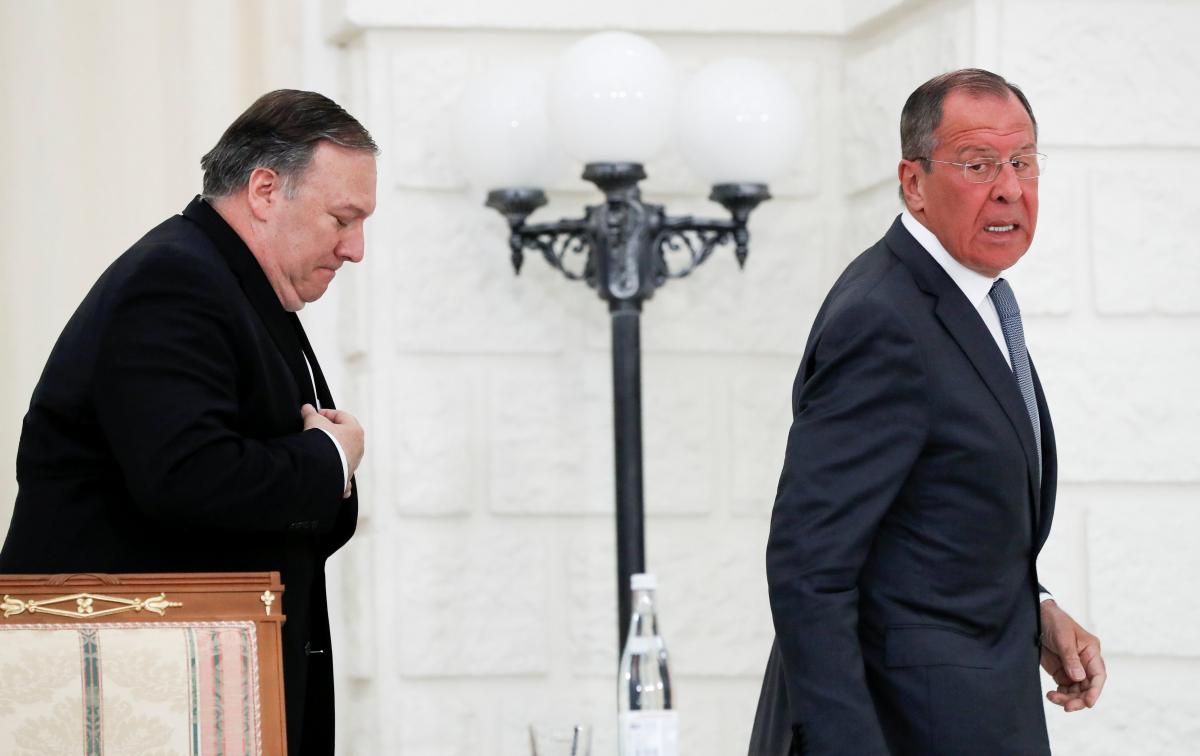 U.S. Secretary of State Mike Pompeo on Wednesday insisted that President Trump and a Russian diplomat discussed election interference at a recent White House meeting despite the Russian official's claims to the contrary.

Asked by a reporter whether Trump had brought up the issue of Russian election interference and made clear that the U.S. would not accept future meddling, Pompeo said that he had, according to The Hill.

"I will leave to the White House to give the details of what is said. I never talk about what the President says in those private settings, but I can tell you that Foreign Minister [Sergey] Lavrov’s statement is not accurately a reflection of my recollection of that meeting," Pompeo told reporters.

Pompeo's remarks come after Lavrov told reporters during a press conference at the Russian embassy in Washington that he and Trump "haven't even actually discussed elections," and did not discuss the intelligence community's assessment that Russia interfered in the 2016 election with the president during their meeting Tuesday.

Trump himself claimed to have had discussed "election meddling" with Lavrov in a tweet with a picture of the two men Tuesday afternoon.