The new land-based, truck-launched system should be armed with hypersonic missiles that can travel well over 3,800 miles per hour. 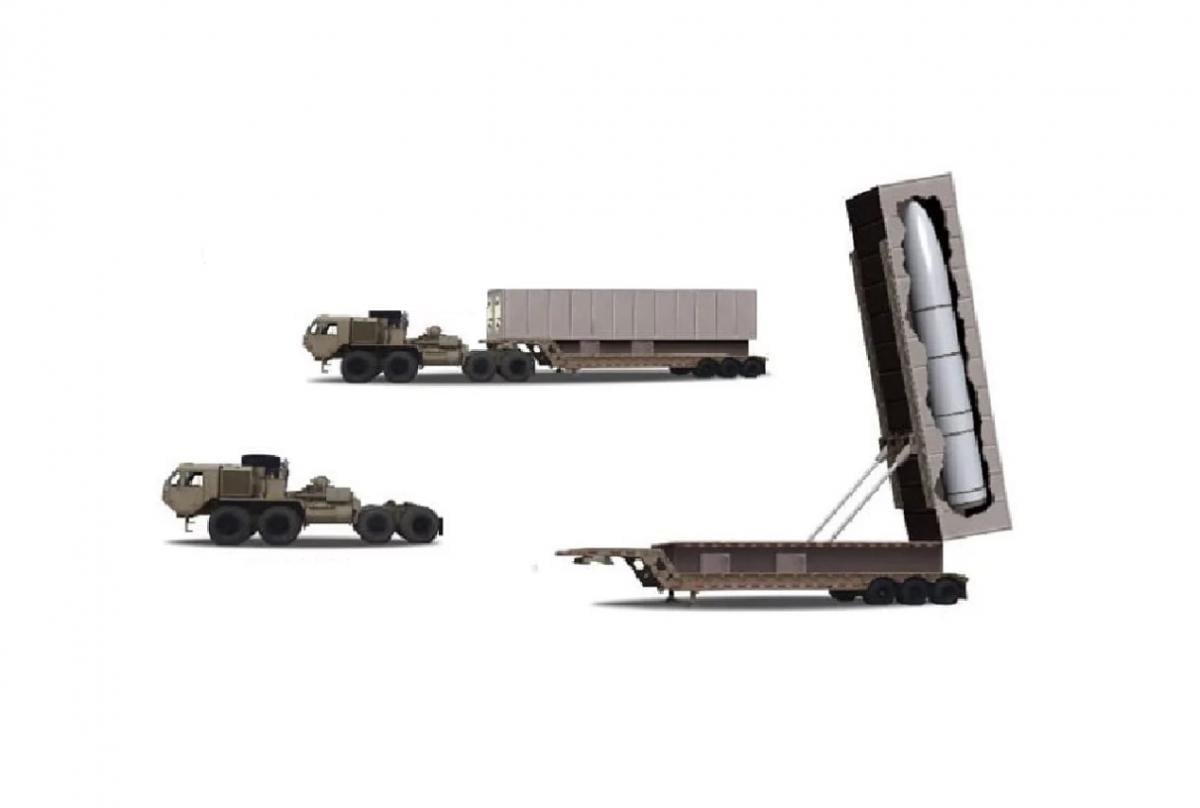 Read alsoSpace as new operational domain: What is NATO preparing for

The U.S. Army is in need of information on potential sources that can provide the necessary technical skills, facilities, and personnel to support the current, new, and evolving HyTEMPS requirements, according to a Federal Business Opportunities notice.

The purpose of this RFI is to gain knowledge of the capabilities, capacity and expertise experience of potential vendors regarding approaches to accommodate flight testing of flight test vehicles, as well as recommended contractual approaches (currently, the Federal Government is considering executing a contract award no later than June 2020 with an acquisition approach of an overall four-year [two year base and one, two year option] cost-type contact valued under US$100M).

According to open sources, Hypersonic strike weapons, capable of flying speeds in excess of Mach 5, are a key aspect of the long-range precision fire modernization effort for the Army and the national security strategy to compete with and outpace potential threats.

The U.S. Army is aiming to get the first long-range hypersonic weapon experimental prototype by the fiscal year 2023. The new land-based, truck-launched system should be armed with hypersonic missiles that can travel well over 3,800 miles per hour.

The new weapon system, also knows as the LRHW, will provide a critical strategic weapon and a powerful deterrent against adversary capabilities for the U.S. Army. Hypersonic missiles can reach the top of the Earth's atmosphere and remain just beyond the range of air and missile defense systems until they are ready to strike, and by then it's too late to react. Extremely accurate, ultrafast, maneuverable and survivable, hypersonics can strike anywhere in the world within minutes.