CNN: There's a fire in Australia the size of Manhattan

Weather conditions are deteriorating rapidly on Saturday, with the country's Bureau of Meteorology warning that winds are picking up and temperatures increasing. 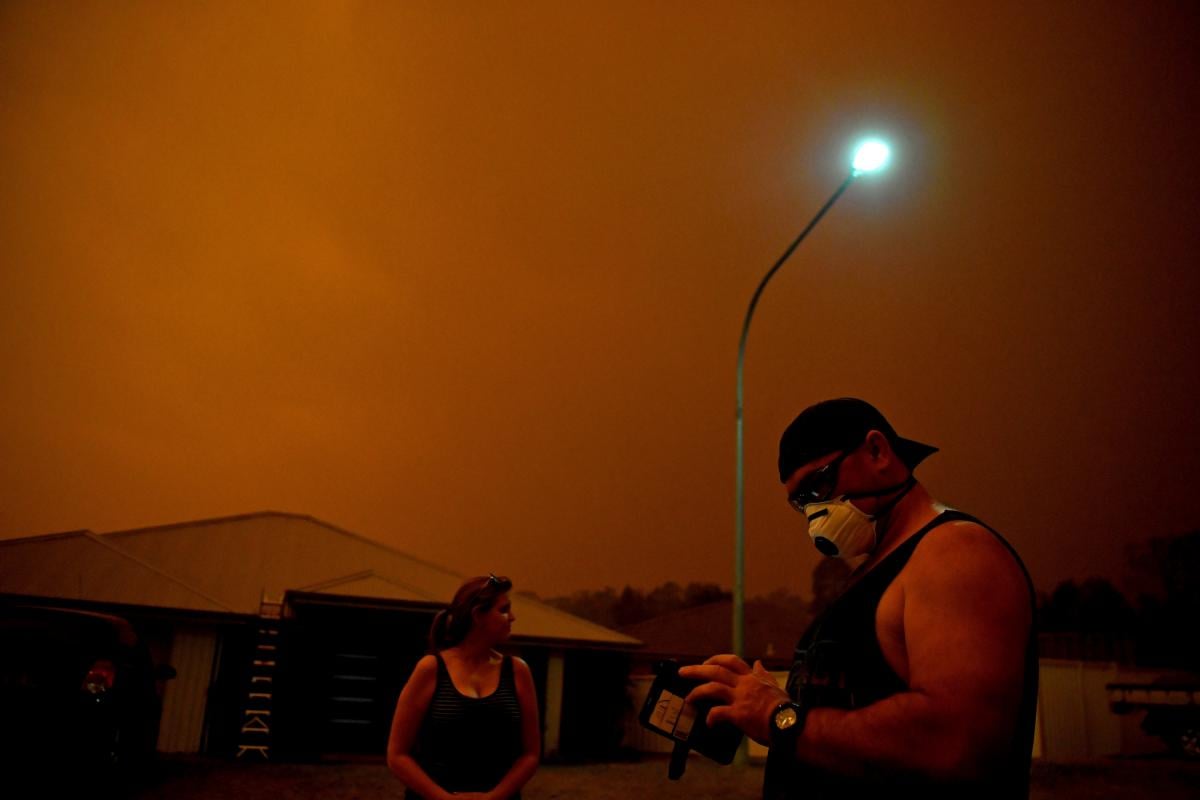 Three fires have combined to form a single blaze bigger than the New York borough of Manhattan, as Australian firefighters battle what has been predicted to be the most catastrophic day yet in an already devastating bushfire season.

The fires joined overnight in the Omeo region in Victoria state, creating a 6,000-hectare (23 square mile) blaze, according to Gippsland's Department of Environment, Land, Water and Planning, CNN reported.

In neighboring New South Wales state, a fire in the Wollondilly region south of the capital Sydney remains "out of control," according to the Rural Fire Service. It has burned 264,000 hectares (1,020 square miles) of land in recent months.

Weather conditions are deteriorating rapidly on Saturday, with the country's Bureau of Meteorology warning that winds are picking up and temperatures increasing. "Today will be a day of severe to extreme fire danger through many districts," the bureau said.

The death toll is rising as conditions worsen – Prime Minister Scott Morrison said on Saturday that 23 people had been killed nationwide, up from 18 from earlier in the week. More than 1,500 homes have also been destroyed since the fire season began in September.

It marked the first time VIctoria has activated these powers since the 2009 Black Saturday fires, the deadliest bushfire disaster on record in Australia with 173 people killed and 500 injured.

On Saturday, Morrison announced the deployment of up to 3,000 Australian Defense Force Reserve troops to affected states. Four planes will also be leased by the government to provide water bombing, while the navy's largest ship, HMAS Adelaide, will be mobilized to evacuate citizens along the coast.

If you see a spelling error on our site, select it and press Ctrl+Enter
Tags:victimsdisasterfireemergencyweatherevacuationAustralia