The officials will discuss the escalation of tensions in the Middle East and the settlement of the situation in eastern Ukraine. 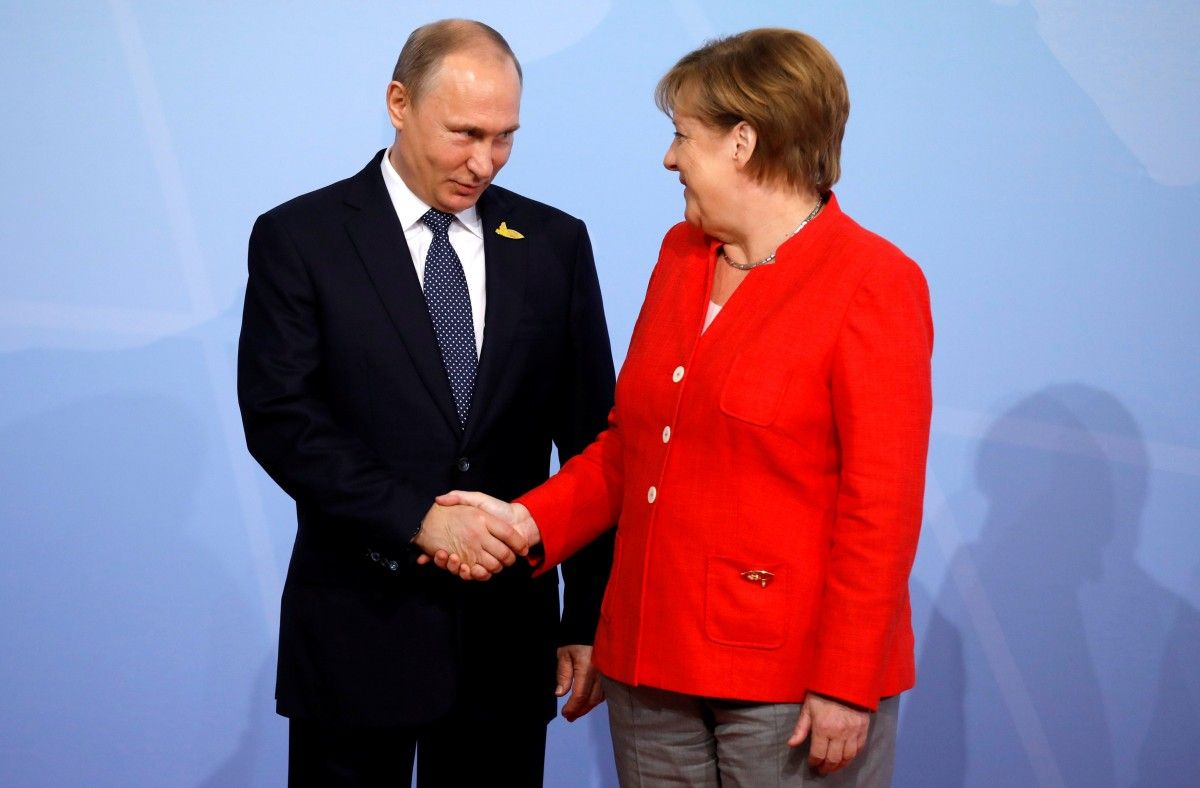 "During the talks, [Putin and Merkel] plan to discuss pressing issues on the international agenda, including the situation in Syria and Libya, as well as the escalation of tensions in the Middle East following a U.S. airstrike at Baghdad's airport on January 3," the TV news service TSN.ua said on January 6, referring to the Kremlin's press service.

They will also touch upon the settlement of the situation in eastern Ukraine, in particular regarding the implementation of the Minsk agreements and arrangements reached at the Normandy Four summit held in Paris December 9.

If you see a spelling error on our site, select it and press Ctrl+Enter
Tags:UkrainePutinMerkelNormandyFourvisitairstrikesummitMiddleEast