Washington has repeatedly said that the elimination of Qassem Soleimani was an act of self-defense to prevent what it has described as an "imminent threat" against U.S. interests and troops. 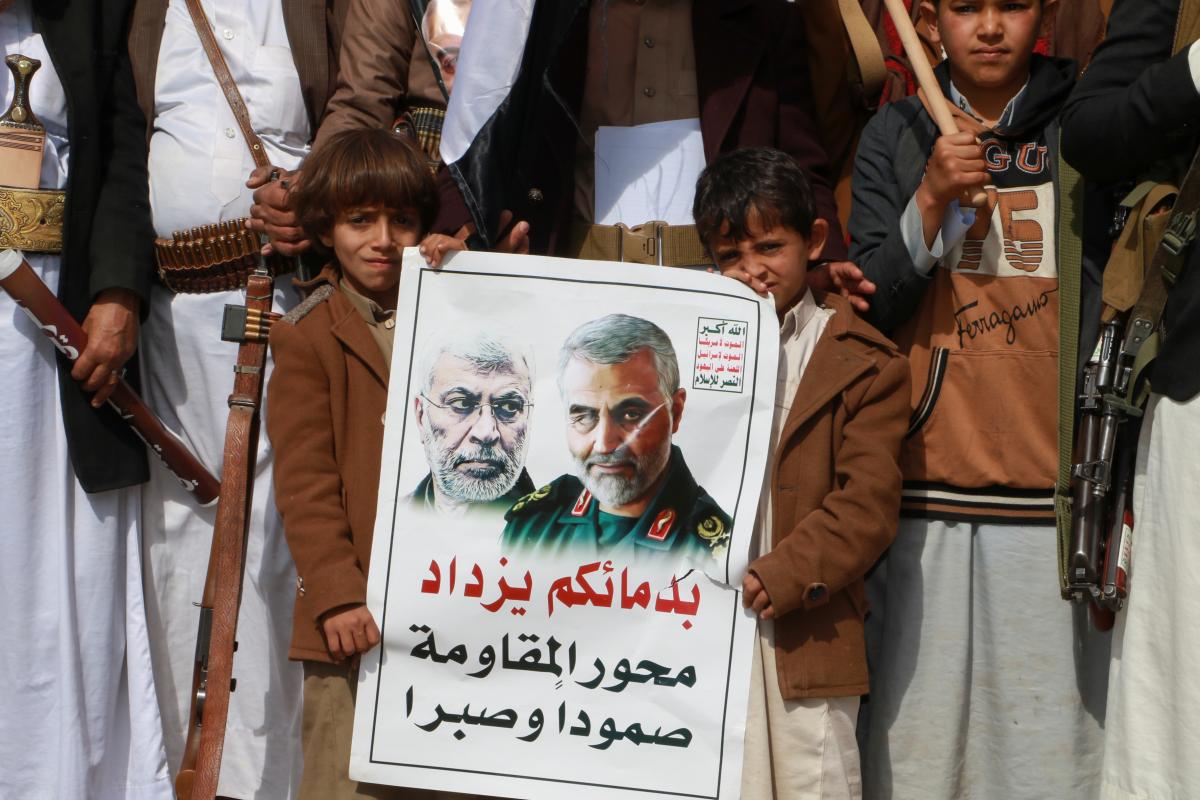 Asked by Fox News specifically what was targeted, Trump revealed: "We will tell you that probably it was going to be the embassy in Baghdad."

Pressed on whether large-scale attacks were planned for other embassies, the president said: "I can reveal that I believe it probably would’ve been four embassies."

The American embassy in Baghdad had already been attacked on New Year's Eve when demonstrators stormed the compound to protest American airstrikes against Iran-backed militia members.

But there has been confusion over whether additional attacks were being planned at the embassy after Trump told reporters Thursday that the U.S. killed Soleimani because "they were looking to blow up our embassy."

The U.S. administration has repeatedly said that that strike was an act of self-defense to prevent what it has described as an "imminent threat" against U.S. interests and troops.

Earlier Friday, Secretary of State Mike Pompeo was grilled on the specifics of that threat as reporters quizzed him on what "imminent" meant.

"We had specific information on an imminent threat and that threat stream included attacks on U.S. embassies. Period. Full stop," he said. When later asked what he meant by imminent, he responded: "It was going to happen."

Iran's Permanent Representative to the United Nations, Majid Takht-Ravanchi, said Tehran has completed its revenge for the killing of General Qassem Soleimani and will not take any new military steps if there is no U.S. aggression,

On January 11, Iran admitted that it accidentally shot down a Ukraine International Airlines passenger jet flight PS752 that it mistook for a threat during hostilities with the U.S., marking a dramatic reversal after insisting that the deadly crash was caused by mechanical failure.

Ukraine International Airlines Flight 752 was flying close to a sensitive Islamic Revolutionary Guard Corps military site when it was downed because of "human error," the army said after conducting its own investigation, according to Bloomberg.