Rouhani says those responsible will be identified and prosecuted. 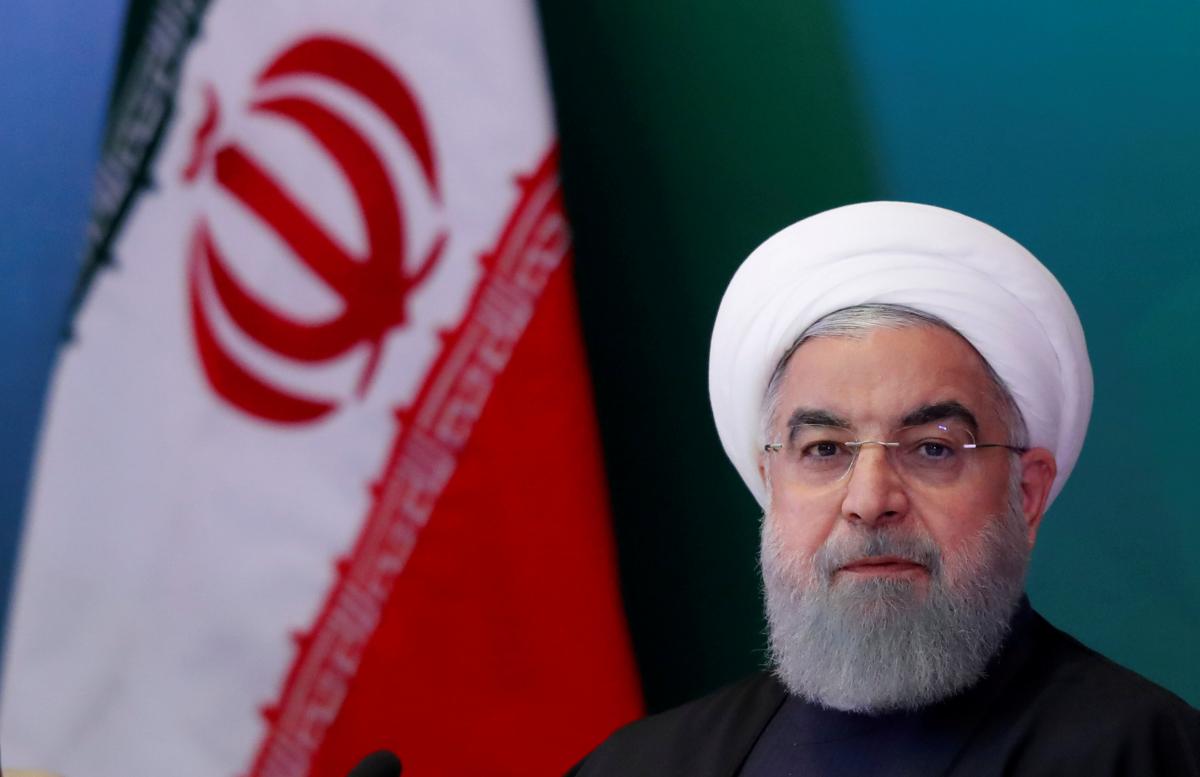 "The Islamic Republic of Iran deeply regrets this disastrous mistake. My thoughts and prayers go to all the mourning families. I offer my sincerest condolences," he wrote in a separate tweet.

"The tragedy of the stampede at Gen. Soleimani's funeral in Kerman and the crash of a Ukrainian passenger plane in Tehran that killed numerous Iranians, including a group of students, as well as other nationalities, deeply saddens all Iranians. May they rest in peace," he added.

As UNIAN reported earlier, Iran admitted that it accidentally shot down a Ukrainian jetliner that it mistook for a threat during hostilities with the U.S., marking a dramatic reversal after insisting that the deadly crash was caused by mechanical failure.