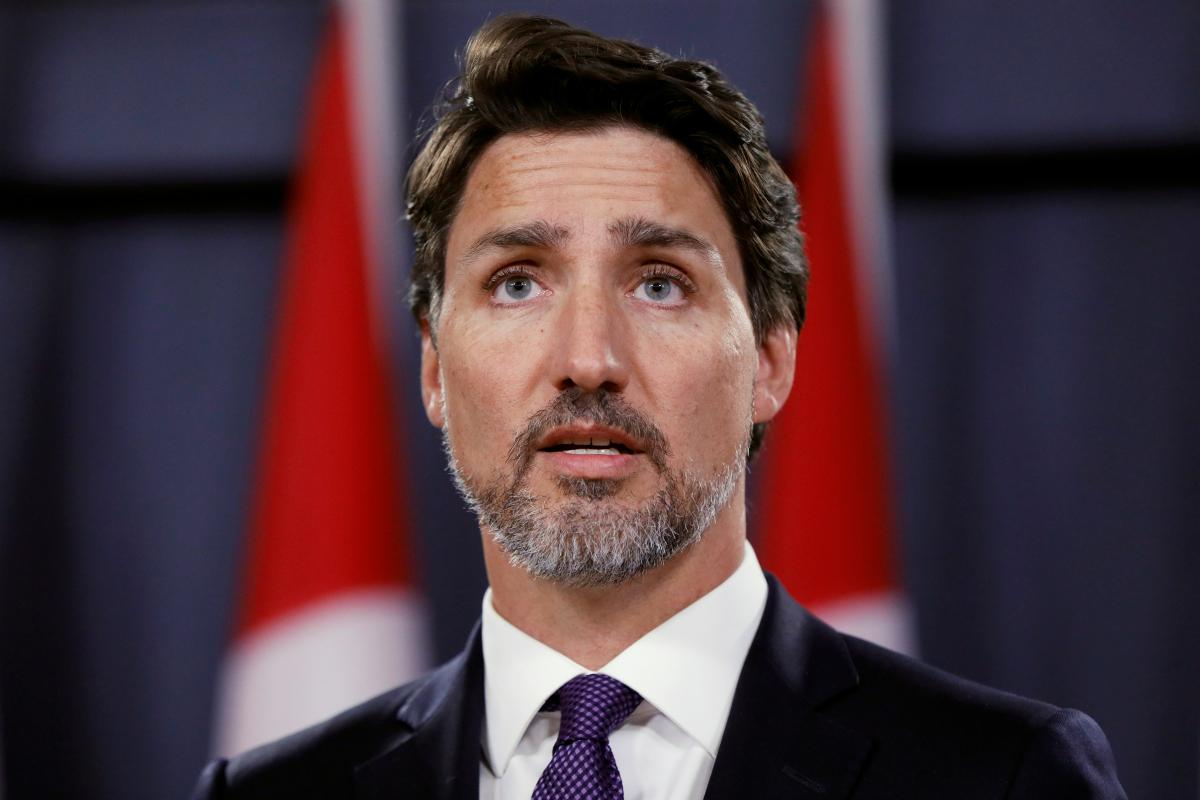 "Tonight, Iran acknowledged that Ukraine International Airlines Flight 752 was shot down by its own armed forces," Trudeau said in a statement, according to CNN.

"Our focus remains closure, accountability, transparency, and justice for the families and loved ones of the victims," the Canadian prime minister said.

He assured that Canada "will continue working with our partners around the world to ensure a complete and thorough investigation, and the Canadian government expects full cooperation from Iranian authorities."

"We expect from Iran assurances of readiness for a full and open investigation, bringing perpetrators to justice, the return of the bodies of the victims, compensation payments, and official apologies via diplomatic channels," Zelensky said in a statement released shortly after Iran took blame for the PS752 downing.

If you see a spelling error on our site, select it and press Ctrl+Enter
Tags:investigationCanadaIranTrudeauPS752downing