The organization leaders are ready to accept any punishment the authorities will come up with, the statement says. 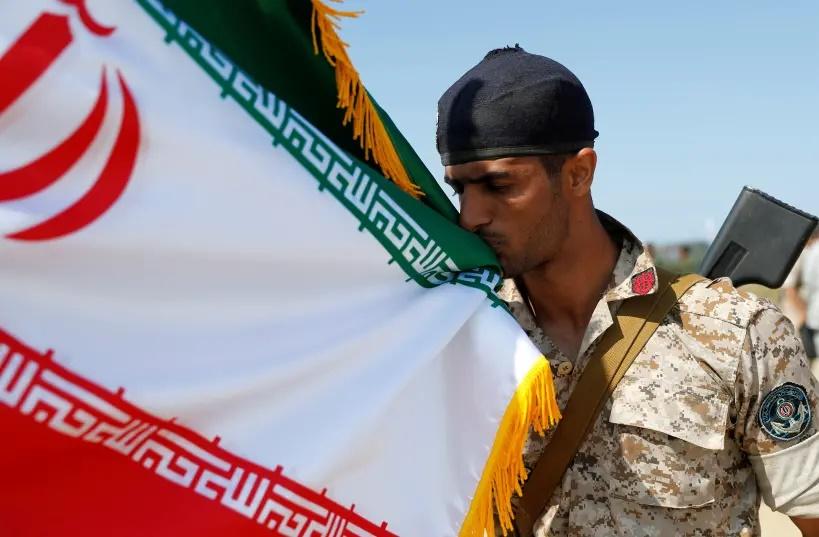 "We accept full responsibility for this (shooting down of the plane), and we will obey any decision the authorities will take," the Commander said, according to TSN citing a report by IRNA agency.

Hajizade says he "wished he was dead" once he learned about the passenger plane downing.

The general also explained that the Iranian air defense system mistook the jetliner for a cruise missile, while the launch operator had issues with communications.

The official explained that the operator was obliged to report the possible target but his communication system was "clearly faulty" so he could not contact supervisors.

The operator had only five seconds to react and "unfortunately, he made the wrong decision, the missile was launched, and it hit the target," said Hajizadeh.

As UNIAN reported earlier, Iran admitted that it accidentally shot down a Ukrainian jetliner that it mistook for a threat during hostilities with the U.S., marking a dramatic reversal after insisting that the deadly crash was caused by mechanical failure.