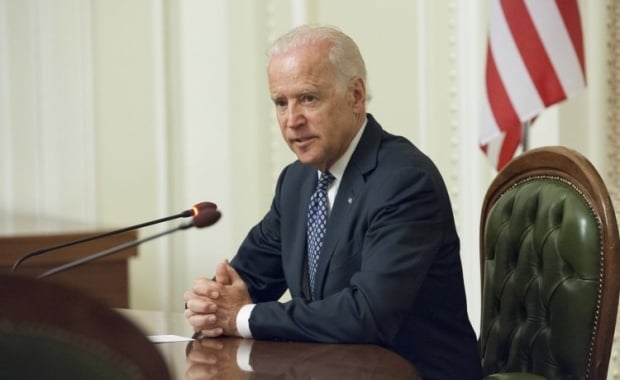 U.S. Vice President says the United States will continue to stand with Ukraine / Photo from UNIAN

"Much of the debate in Washington has been focused on whether we should provide additional defensive lethal weapons to Ukraine," Biden said at the Brookings Institution in Washington on May 27.

According to him, this debate still continues.

He stressed that as long as "Ukraine leaders keep faith with the project of reform, the United States will continue to stand with them."

"In total we've provided our $470 million in economic assistance to sort out the crisis," he said.

"And that $470 million includes nearly $200 million to the armed forces, National Guard and border services," he said.

"Let's not lose sight of the fact – Ukraine also needs basic military equipment and training, which we're also providing on the ground," he added.