The Kremlin confirms it has sent some of the EU member states the blacklist of EU officials who are denied entry to Russia, according to a leading Russian news agency. 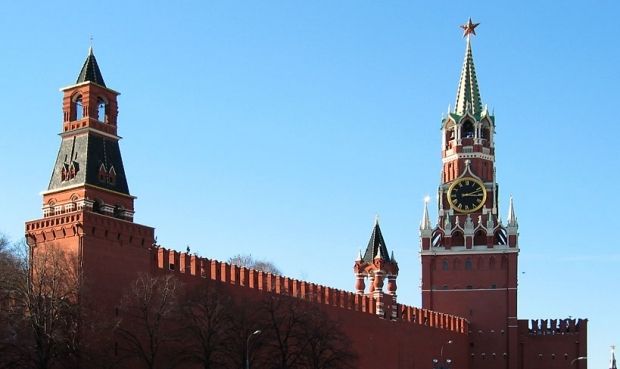 The "stop list" was purely and simply a response to the EU sanctions against Russia, a senior Russian Foreign Ministry source said, according to Russian news agency TASS.

The source confirmed that Moscow had provided the EU with a list of the EU nationals who are denied entry to Russia; however he declined to make name-by-name comments.

"They [the lists of names] were handed over to our European partners in confidential form, and their publication will be on the conscience of the corresponding countries," the source added.

"The answer to certain European countries' demands of explanations why such particular persons were put on the lists of those who are denied entry to the Russian Federation is simple – it was done as a response to the sanctions campaign unleashed against Russia by some of the European Union states and led by Germany," the source said.

He admits that the United States' reaction to a blacklist against its citizens is more adequate than that demonstrated by the EU countries.

"There is a similar list of U.S. nationals, but it must be noted that in this case our American partners act in a more constructive way than our European partners do," he added.