U.S. Department of State Senior Advisor for Strategic Communications Marie Harf says that the U.S. assessment has been clear from the beginning that Malaysia Airlines MH17 was shot down by a Buk surface-to-air missile fired from separatist-controlled territory in eastern Ukraine. 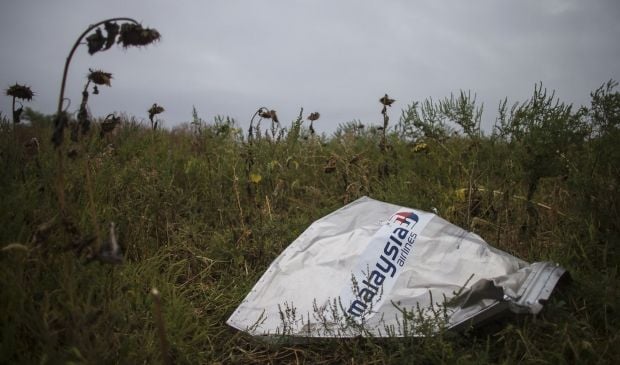 "Our assessment has been clear from the beginning that MH17 was shot down by a surface-to-air missile fired from separatist-controlled territory in eastern Ukraine. Period. We are confident that no Ukrainian air defense systems were within range of the crash, and Ukrainian forces have not fired a single surface-to-air missile during the conflict. So now the story's changing on the Russian side. First they said it wasn't a Buk missile. Now suddenly they're saying it is, but it wasn't them. So I just think the credibility is not 100 percent here on that," Harf said at a briefing on June 2 while commenting on a recently released analysis by the Russian makers of the Buk missiles.

The analysis claims that the Malaysian airplane was shot down by an older version of the missile that is no longer produced or used in Russia, while Ukraine has a lot of such old missiles and probably still uses them.