President of the European Parliament Martin Schulz has restricted the Russian Ambassador's free access to the Parliament and introduced other measures in response to Russia's 'stop list' for EU officials who have been denied entry to Russia. 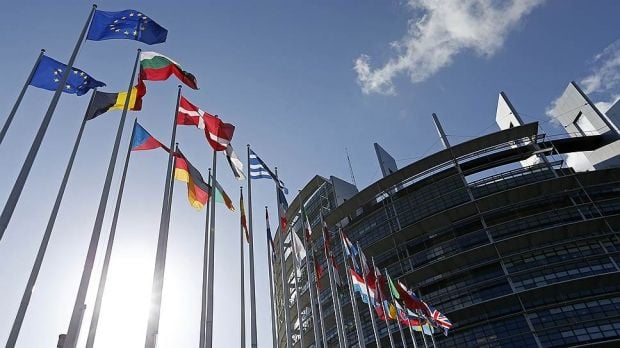 "Following the publication of the blacklist of European politicians and officials, the President of the European Parliament, Martin Schulz, today informed the Russian Ambassador to the EU that insofar as the Russian authorities have failed to ensure transparency in their decisions, in line with international law and legal obligations, and allow the targeted individuals the right of defence and of appeal, he considers that it is now justified to take appropriate measures in response," Schulz's press service said in a press release on June 2.

"Consequently, pending the lifting of the blacklist, Parliament is restricting free access to Parliament to the Ambassador and one other named diplomat [the other person was not identified]; assessing requests for access by Members of the Duma and the Federation Council on a case-by-case basis; suspending Parliament's engagement with the EU-Russia Parliamentary Cooperation Committee," the press release said.

As UNIAN reported earlier, Schulz described the Russian blacklist of European politicians and officials who are denied entry to Russia as "unacceptable" and called on the Russian side to allow the targeted individuals the right of defense and appeal.