The overall toll has reached 427. 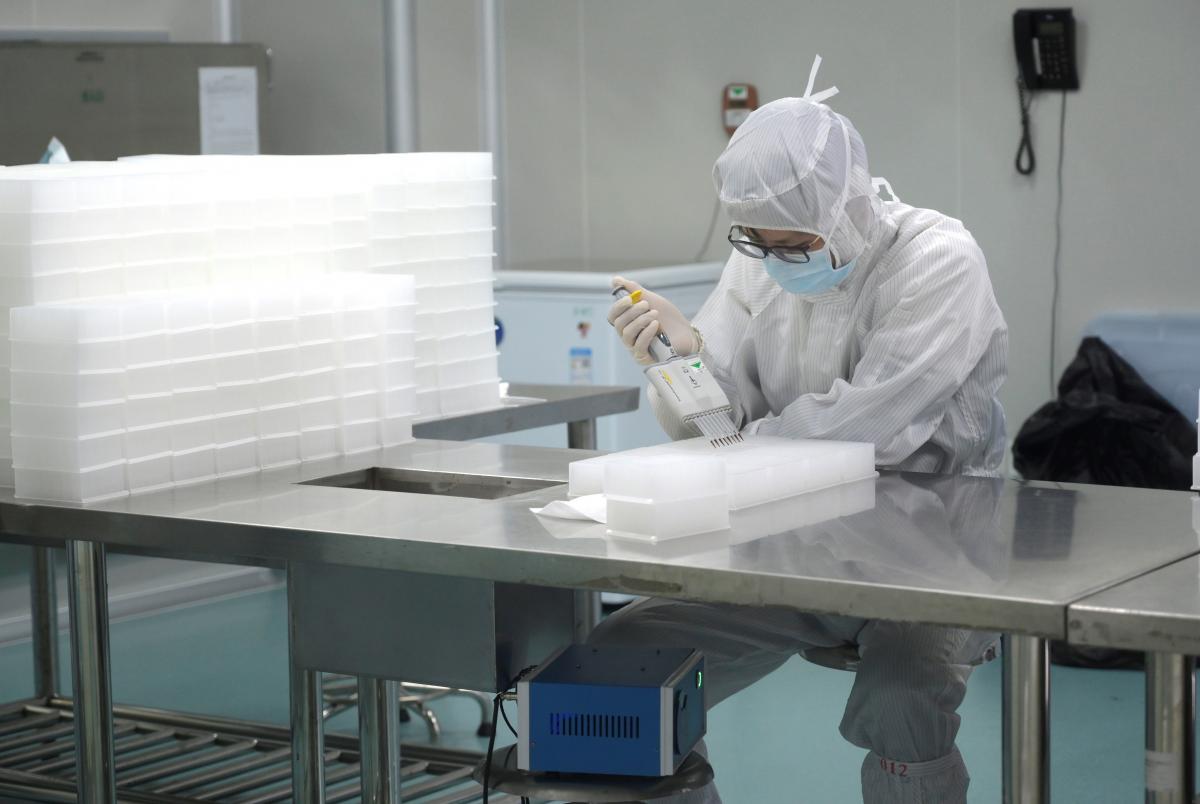 Hong Kong reported its first death from the newly identified coronavirus on Tuesday, the second outside mainland China from an outbreak that has killed more than 420 people, spread around the world and raised fears for global economic growth.

China's currency and stock markets steadied in choppy trade after anxiety over the coronavirus hit the yuan on Monday and erased some $400 billion in market value from Shanghai's benchmark index, Reuters reports.

Macau, the world's biggest gambling hub, said it had asked all casino operators to suspend operations for two weeks to help curb the spread of the virus.

More foreigners were evacuated from China's locked-down central city of Wuhan, the epicenter of the outbreak, and thousands of people were stranded on a Japanese cruise ship after a passenger tested positive for the virus.

The Hong Kong fatality brought the total death toll from the virus to 427, including a man who died in the Philippines last week after visiting Wuhan. Chinese authorities said the toll in China rose by a record 64 from the previous day to 425, mostly in Hubei province of which Wuhan is capital.

No cases were reported in Ukraine where express test kits for the novel coronavirus will be available as early as next week.

Ukraine's Cabinet of Ministers on February 3 approved an action plan to prevent the outbreak and spread of the China coronavirus in Ukrainian territory. It also endorsed a national plan of anti-epidemic measures to respond to the spread of the virus. The newly created emergency response team is being led by Prime Minister Oleksiy Honcharuk. "We are establishing a high alert regime for all civil protection systems so that all relevant services could be quickly mobilized in case of need," Honcharuk said.

If you see a spelling error on our site, select it and press Ctrl+Enter
Tags:deathtollHongKongcoronavirus