AP: Japan has 44 more cases of COVID-19 on quarantined ship

In all, Japan has 247 confirmed cases of the new disease that apparently started in Wuhan, a city in central China, in December. 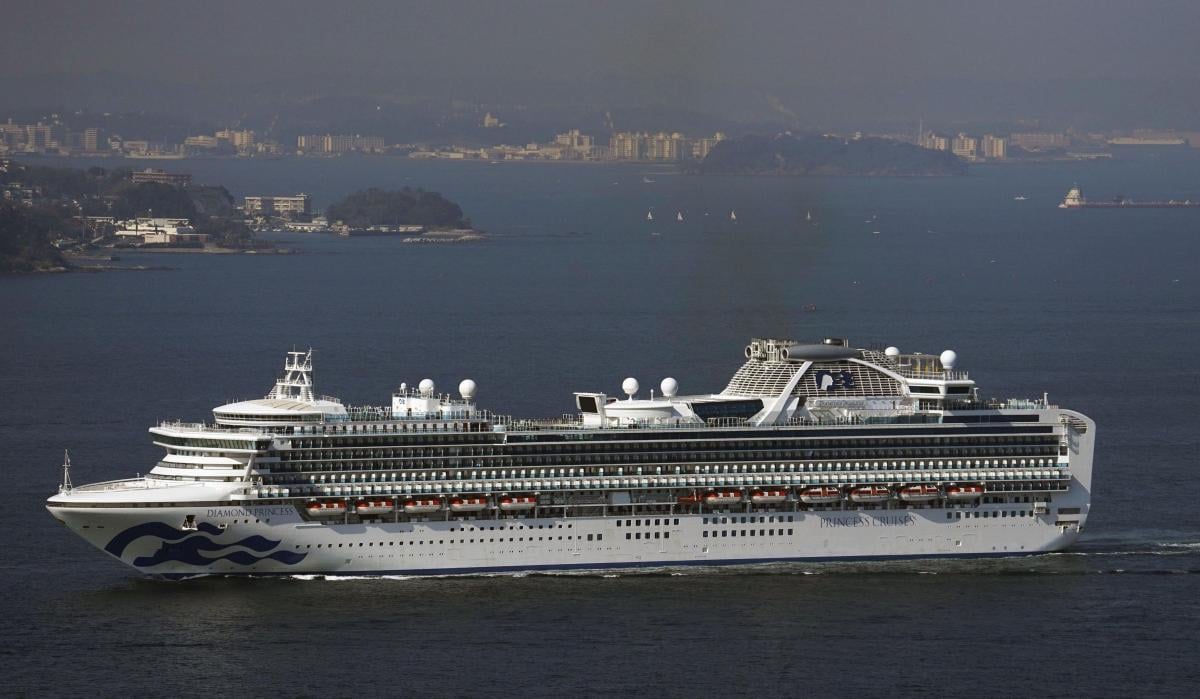 Japan's health ministry said Thursday 44 more people on a cruise ship quarantined near Tokyo have tested positive for the virus that causes the new disease known as COVID-19.

The ship, which is still carrying more than 3,500 passengers and crewmembers, has 218 people infected with the virus out of 713 people tested since the ship returned to the Yokohama Port on Feb. 3, according to the Associated Press (AP).

In all, Japan has 247 confirmed cases of the new disease that apparently started in Wuhan, a city in central China, in December.

As UNIAN reported earlier, Director of the Consular Service Department of Ukraine's Ministry of Foreign Affairs Serhiy Pohoreltsev said the two Ukrainians infected with the novel coronavirus on board a quarantined cruise ship in Japan were in a satisfactory condition.

If you see a spelling error on our site, select it and press Ctrl+Enter
Tags:ChinaJapancruiselinerviruscoronavirusDiamond Princess