Some one million civilians have been displaced near the Turkish border since December as Russia-backed Syrian government forces seized territory from Turkey-backed Syrian rebels. 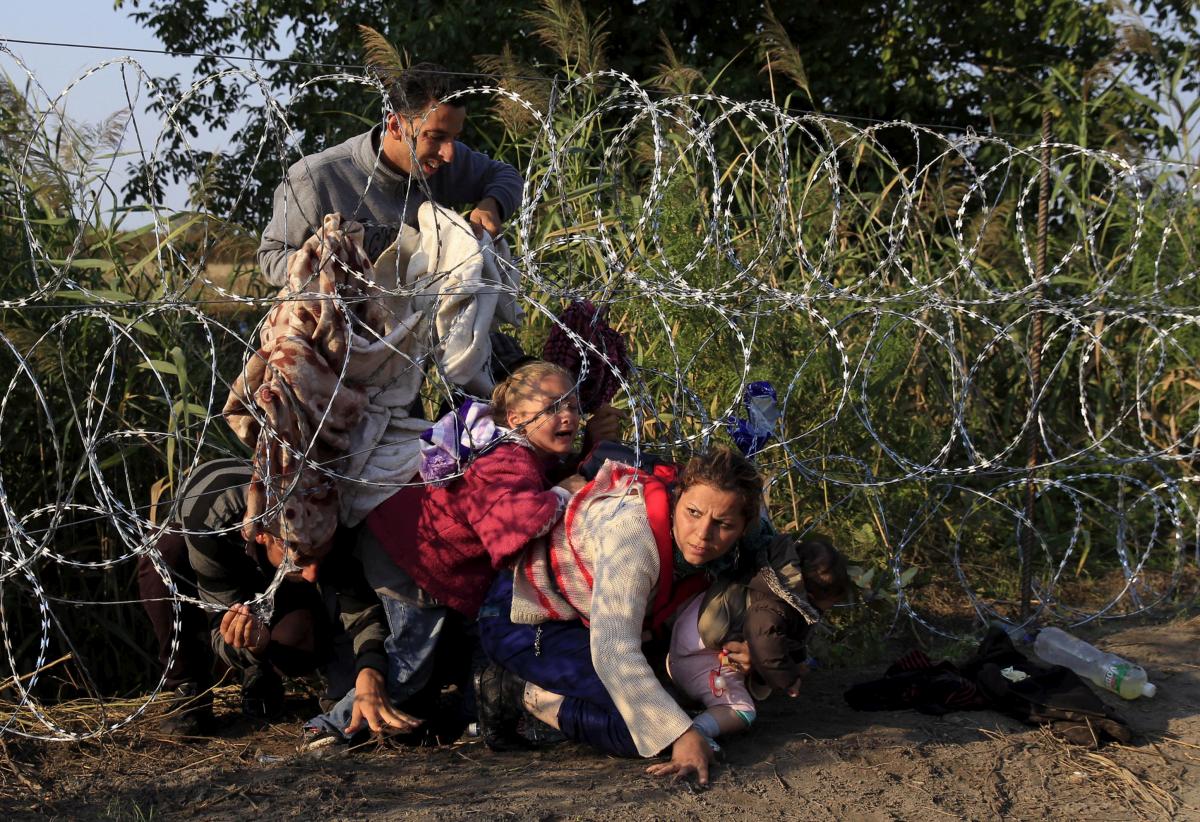 Turkey will no longer stop Syrian refugees from reaching Europe, a senior Turkish official said, as Ankara responded on Friday to the killing of 33 Turkish soldiers in an airstrike by Syrian government forces in Syria's northwestern Idlib region.

Turkey has sent thousands of troops and heavy military hardware into Syria and Erdogan has warned that Turkey would launch a full-scale offensive to repel Syrian forces unless they pulled back from Turkish observation posts in the region.

Turkey's communications director, Fahrettin Altun, said that in retaliation, "all known" Syrian government targets were being fired on by Turkish air and land support units.

Some one million civilians have been displaced near the Turkish border since December as Russia-backed Syrian government forces seized territory from Turkey-backed Syrian rebels, marking the worst humanitarian crisis in the nine-year war.

In anticipation of the imminent arrival of refugees from Idlib, Turkish police, coastguard and border security officials have been ordered to stand down on refugees' land and sea crossings, the Turkish official told Reuters.

"We have decided, effectively immediately, not to stop Syrian refugees from reaching Europe by land or sea," said the official, who requested anonymity.

"All refugees, including Syrians, are now welcome to cross into the European Union."

The threat to open the way for refugees to Europe would, if executed, reverse a pledge Turkey made to the European Union in 2016 and could quickly draw Western powers into the standoff over Idlib and stalled negotiations between Ankara and Moscow.

The burden of hosting refugees "is too heavy for any single country to carry", the official said.

Turkey hosts some 3.7 million Syrian refugees and has repeated it cannot handle more. Under the 2016 deal, the European Union has provided billions of euros in aid in return for Ankara agreeing to stem the influx of migrants into Europe.