Minister of the Foreign Affairs of the Netherlands Koenders says that his country is extremely concerned about statements that Russia is going to boost its nuclear arsenal, therefore it actively participates in NATO military drills. 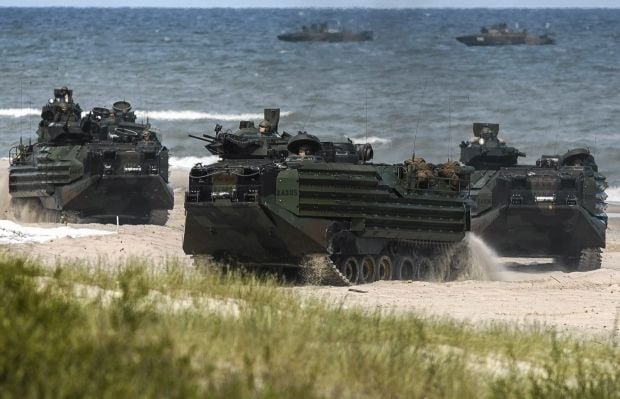 NATO's large-scale Baltops 2015 military exercise, which is under way in Poland until June 20, is connected with the situation in Ukraine and is a warning to Russian President Vladimir Putin, Foreign Minister of the Netherlands Bert Koenders said, eurointegration.com.ua reported with reference to NOS.

"There are NATO member states in Eastern Europe that feel threatened by what is happening in eastern Ukraine. These drills are also a warning to President Putin," Koenders said.

The minister said it is important for the allies to demonstrate their unity. "This is not an aggressive approach. This is a combination of pressure and dialogue, rather than a lack of judgement when dealing with Putin," he added.

Koenders says that the Netherlands is extremely concerned about statements that Russia is going to boost its nuclear arsenal, therefore it actively participates in the military drills.

As reported, Putin has recently announced Russia will put more than 40 new intercontinental ballistic missiles into service this year.