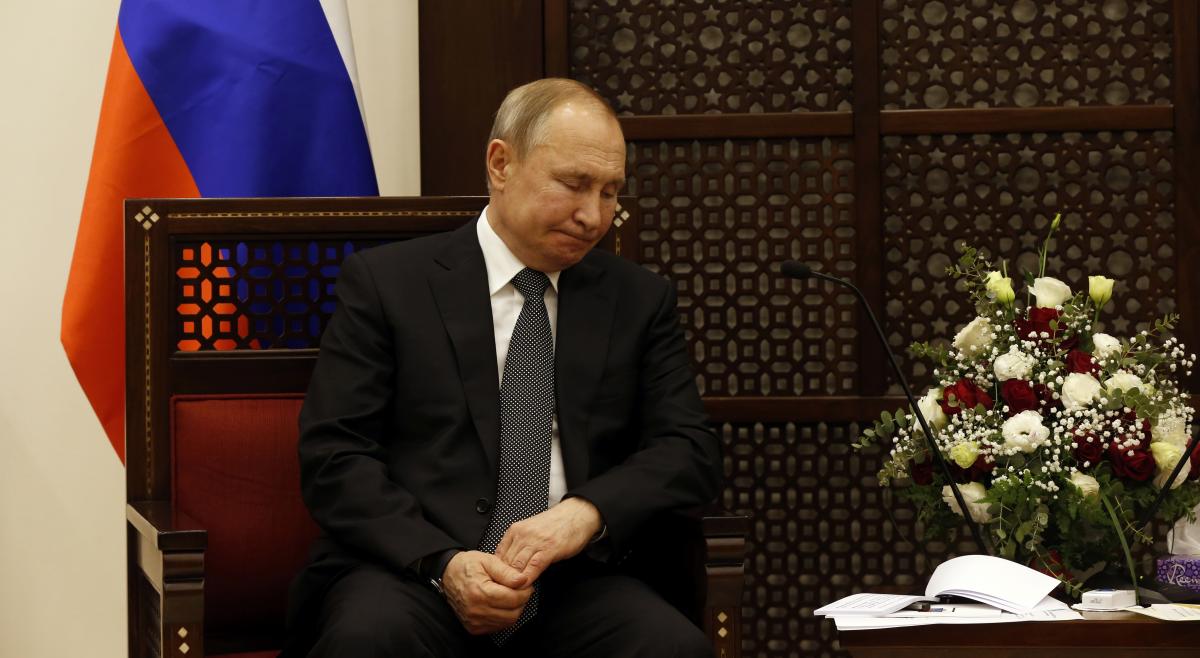 President Vladimir Putin presides over an annual parade on May 9 to commemorate the Soviet Union's World War Two victory over Nazi Germany and uses the occasion to show off the country's military hardware, USNews reported citing Reuters.

Relations between Russia and the United States are at post-Cold War lows, strained by everything from Russia's detention on spying charges of a former U.S. Marine to U.S. allegations that Moscow meddled in its 2016 election.

Russia invited U.S. President Donald Trump to attend the May 9 event, but he declined. U.S. officials said he had wanted to go, but faced pressure from his advisers not to.

National Security Advisor Robert O'Brien will lead the U.S. delegation at the event instead, Ambassador Sullivan said in a statement circulated by the embassy on Thursday.

The spread of the new coronavirus has raised questions over whether the May 9 parade will take place, but the Kremlin has said preparations are going ahead as normal.