He was taken to a London hospital on Sunday evening with "persistent symptoms" – including a temperature. 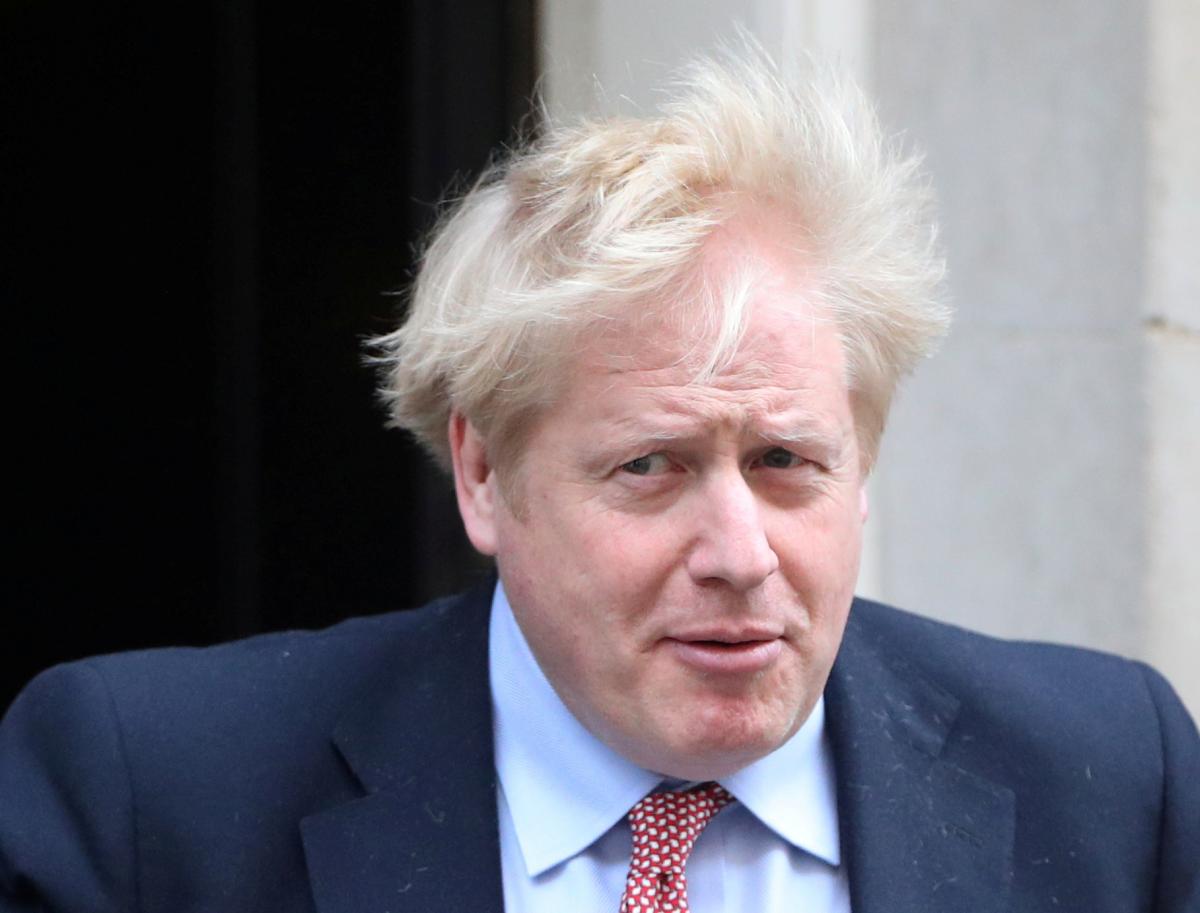 Prime Minister for the United Kingdom Boris Johnson has been admitted to hospital for tests, 10 days after testing positive for coronavirus, Downing Street has said.

He was taken to a London hospital on Sunday evening with "persistent symptoms" – including a temperature, according to the BBC.

It is said to be a "precautionary step" taken on the advice of his doctor.

The prime minister remains in charge of the government, but the foreign secretary is expected to chair a coronavirus meeting on Monday morning.

Mr. Johnson, 55, spent the night in hospital and is having what has been described as a series of "routine tests."

In a statement, a Downing Street spokeswoman said: "On the advice of his doctor, the prime minister has tonight been admitted to hospital for tests.

"This is a precautionary step, as the prime minister continues to have persistent symptoms of coronavirus 10 days after testing positive for the virus."

She added: "The prime minister thanks NHS staff for all of their incredible hard work and urges the public to continue to follow the government's advice to stay at home, protect the NHS and save lives."

Mr. Johnson has worked from home since it was announced that he had tested positive for coronavirus on March 27.

On Saturday, his pregnant partner Carrie Symonds tweeted that she has spent a week in bed with the main symptoms.

She said she had not been tested for the virus.

If you see a spelling error on our site, select it and press Ctrl+Enter
Tags:hospitalUnitedKingdomBorisJohnsoncoronavirusCOVID19