Cuba and the United States will open their embassies in Washington, D.C. and Havana, respectively, on July 20, 2015, according to Lenta.ru. 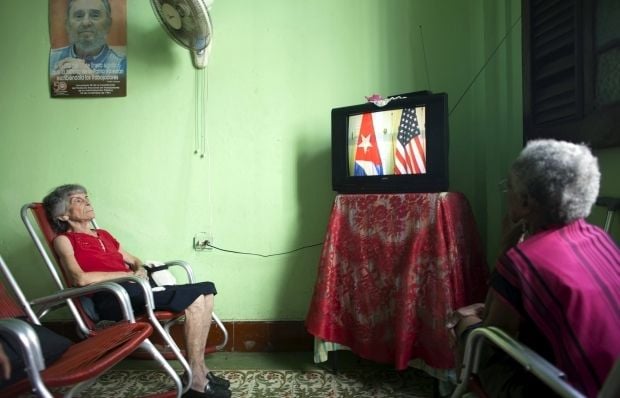 The date is set in a letter by US President Barack Obama to the Cuban leader Raul Castro, according to Cuba's Foreign Ministry, Reuters reports. The official statement by the US President is expected later today.

Cuban Foreign Minister is to hold a press conference on July 20.

To date, only sections of mutual interests have operated at the Swiss embassies in both capitals. In the middle of 2013, the US and Cuba have begun secret negotiations on the restoration of relations which had come undone in 1961. On December 17, 2014 Obama and Castro declared their intention to finally normalize relations between the countries.

UNIAN reported earlier that the US government formally removed Cuba from the list of state sponsors of terrorism.