Putin postpones May 9 parade over coronavirus

Yet, he promises, the celebrations will be held in 2020 anyway. 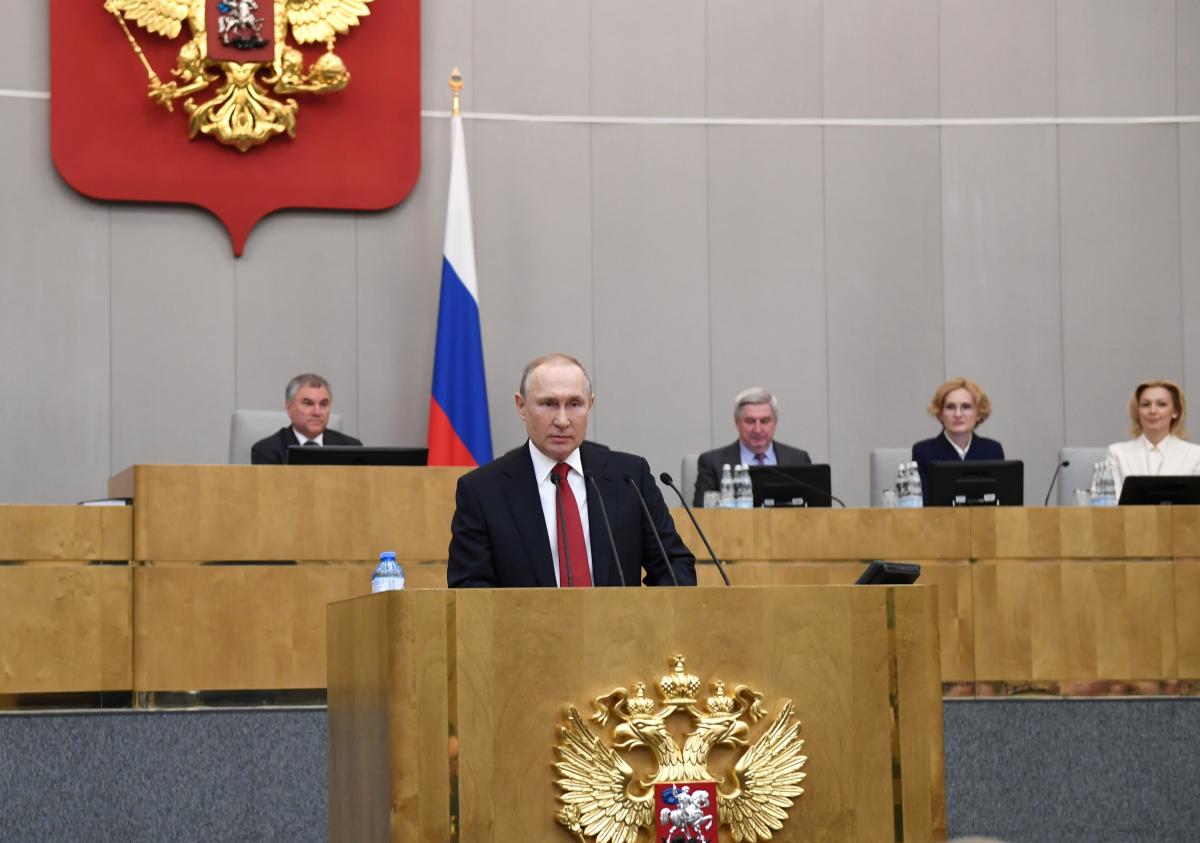 "To hold the parade on May 9, its preparations should begin right now. The risks associated with an epidemic that has not passed its peak are extremely high. And this does not give me the right to begin preparations for the parade and other public events," he said at a meeting with permanent members of the Russian Federation's Security Council on April 16, according to an UNIAN correspondent.

"Therefore, I instruct the defense minister, the heads of law enforcement agencies to change the schedule and postpone preparations for the military parade on Red Square, parades in the regions, to postpone all public events planned for the 75th anniversary of the Great Victory," he said.

According to him, the celebrations will take place after Russia "makes the threat it is now facing" recede.

"[They will be held] this year, 2020, all the more so the whole year has been declared the year of memory and glory in Russia," he added.

Putin assured that there would be the Red Square parade and the March of the Immortal Regiment to honor war veterans.