The Guardian: WHO warns that few have developed antibodies to COVID-19

Herd immunity hopes dealt blow by report suggesting only 2%-3% of people have been infected. 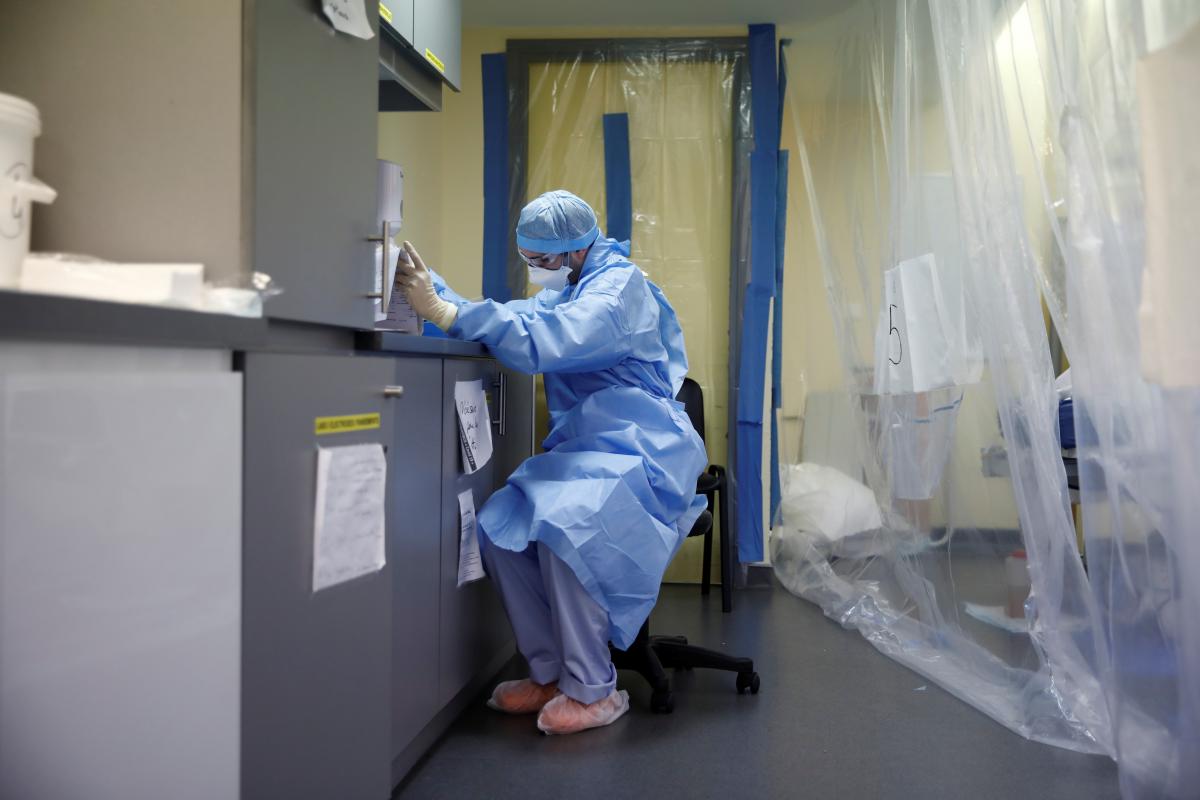 Only a tiny proportion of the global population – maybe as few as 2% or 3% – appear to have antibodies in the blood showing they have been infected with COVID-19, according to the World Health Organization, a finding that bodes ill for hopes that herd immunity will ease the exit from lockdown.

"Easing restrictions is not the end of the epidemic in any country," said WHO director-general Dr Tedros Adhanom Ghebreyesus at a media briefing in Geneva on Monday. "So-called lockdowns can help to take the heat out of a country's epidemic," according to The Guardian.

But serological testing to find out how large a proportion of the population have had the infection and developed antibodies to it – which it is hoped will mean they have some level of immunity – suggests that the numbers are low.

"Early data suggests that a relatively small percentage of the populations may have been infected," Tedros said. "Not more than 2%-3%."

Dr Maria Van Kerkhove, an American infectious diseases expert who is the WHO's technical lead on COVID-19, said they had thought the number of people infected would be higher, but she stressed it was still too early to be sure. "Initially, we see a lower proportion of people with antibodies than we were expecting," she said. "A lower number of people are infected."

On Friday, a study carried out in Santa Clara, California by Stanford University and released as a "pre-print" without peer review, found that 50 to 85 times more people had been infected with the virus than official figures showed.

Santa Clara county had 1,094 confirmed cases of COVID-19 at the time the study was carried out, but antibody tests suggest that between 48,000 and 81,000 people had been infected by early April, most of whom did not develop symptoms.

But even those high figures mean that within the whole population of the county, only 3% have been infected and have antibodies to the virus. A study in the Netherlands of 7,000 blood donors also found that just 3% had antibodies.

Van Kerkhove said they needed to look carefully at the way the studies were being carried out. "A number of studies we are aware of in pre-print have suggested that small proportions of the population [have antibodies]," she said. These were "in single digits, up to 14% in Germany and France". "It is really important to understand how the studies were done."

That would include asking how they found the people to test. Was it at random or were they blood donors, who tend to be healthy adults? They would also need to look at how well the blood tests were performed.

"We are working with a number of countries carrying out these serology studies," she added. The WHO-supported studies would use robust methods and the tests would be validated for accuracy.

The hope will be that people who have had COVID-19 will be able to resume their lives. But Van Kerkhove last week said that even if tests showed a person had antibodies, it did not prove that they were immune.

"There are a lot of countries that are suggesting using rapid diagnostic serological tests to be able to capture what they think will be a measure of immunity," she said. "Right now, we have no evidence that the use of a serological test can show that an individual has immunity or is protected from reinfection."