Iran may join fight against ISIS after "good" nuke deal

Iran's Foreign Minister Mohammad Javad Zarif suggested Friday that a nuclear deal with the West has "never been closer to a lasting outcome," and a "good deal" would open the door to his nation's cooperation in the global fight against terrorism, Ukrainian newspaper ZN.ua reported with reference to NBC. 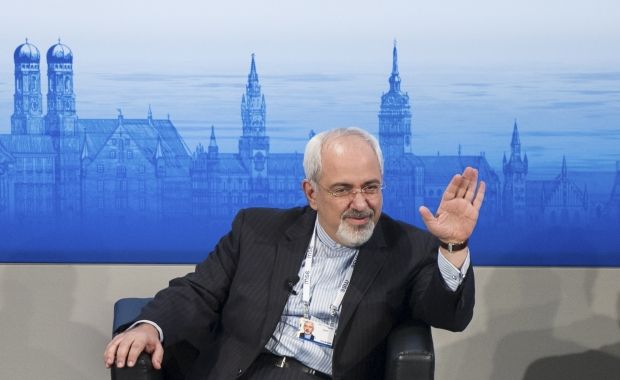 At this, the Iranian foreign minister noted that "getting to yes requires the courage to comprise and self-confidence to be flexible," according to ZN.ua

"We are ready to strike a balanced and good deal, and open new horizons to address important common challenges. Our common threat is the growing menace of violent extremism and outright barbarism", the foreign minister said, hinting at the terror network ISIS.

"The menace we are facing – I say we, because no one is spared – is embodied by hooded men who are ravaging the cradle of civilization. To deal with this new challenge, new approaches are badly needed," Zarif said being quoted by NBC.

As UNIAN reported earlier, the U.S. and China have confirmed their determination to address the Iranian nuclear issue. The talks between Iran, the U.S. and five other world powers in Vienna were extended until Tuesday, July 7, as the countries seek to hammer out a deal that would keep Iran from developing nuclear weapons. In exchange, economic sanctions would be lifted.